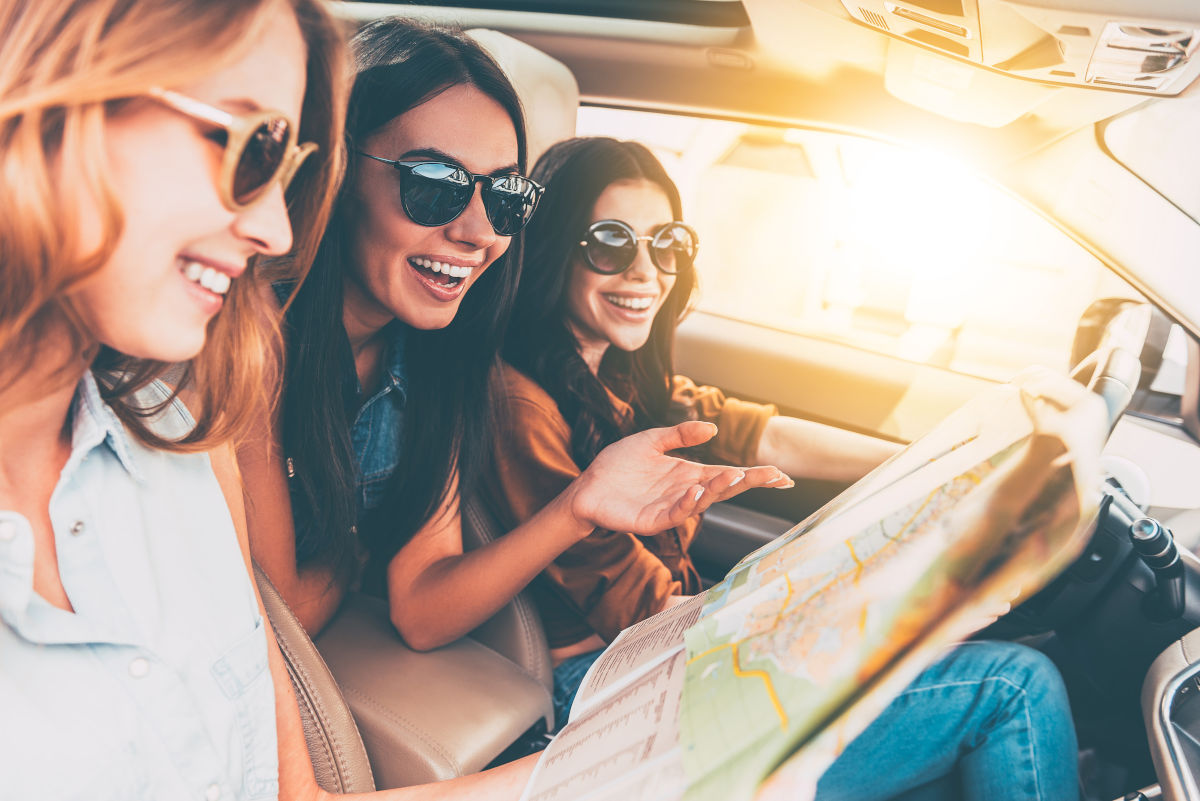 One often-overlooked extra when renting a car is a fee for additional drivers. Whether you plan on sharing the driving or would like the flexibility for a fellow traveler to get behind the wheel if needed, adding another driver your rental contract can be quite convenient. At $10 per day and up, this charge can add up quickly—unless you find a way to avoid the fee altogether.

It's essential to add all additional drivers to your rental contract. If you skip this step and a driver other than the one named on the rental contract gets into an accident, you could be in for a rude awakening. Any insurance or other damage waiver that you may have had in place will be voided for failing to list the other driver, so be forewarned. It's not worth taking the chance and being socked with a huge bill for totaling a car after the insurance company refuses to pay.

If you are renting in New York, state law caps the additional driver fee at $3 per day (not quite as good as a free ride in California but certainly better than the exorbitant fees charged elsewhere). In Nevada, the fee is capped by law, but adjusts annually based on inflation and adherence to the statue by rental companies seems to be uneven. In all other states, there are no limitations by law on what the rental companies can charge, so if you can't avoid the additional driver fee using one of the strategies below, then be sure to check with the rental company on how much they charge per day.

UPDATE: AutoSlash's prepaid, highly discounted Slash Deals rates may not qualify for some of the additional driver fee waivers mentioned below. When renting on a Slash Deals rate, standard fee exemptions for each rental company (in addition to the state-mandated exemptions listed above) will apply, but fee waivers for loyalty program members or membership/affiliation discount programs won't apply.

It's important to keep in mind the policies of each company, since not all are created equal:

Avis/Budget/Enterprise/Fox/Payless: There is no additional driver fee for a spouse or domestic partner. Other individuals will incur a per-day fee. Avis and Budget currently charge $13 per day at most locations but cap the fee at $65 per rental.

Dollar/Thrifty: Both companies typically charge per day for all additional drivers (including spouses). The exception to this rule is that spouses can drive for free for members of Dollar's Express and Thrifty's Blue Chip programs. This gives Dollar and Thrifty the edge over similarly positioned value brand Alamo where it's tougher for spouses to drive for free unless you're a Costco member.

Hertz: There is a per day charge for all additional drivers, but if you are a member of Hertz Gold Plus Rewards, the fee is waived for a spouse or domestic partner.

National: There is a per day charge for all additional drivers, but if you are a member of National's Emerald Club (free to join), the fee is waived for a spouse, domestic partner, or immediate family member who has the same address on their driver's license as the Emerald Club member.

Silvercar: Silvercar does not charge for any additional driver who meets rental requirements. It's a very customer-friendly policy, but then again, you often pay significantly more for the privilege of driving their nice silver Audis.

Sixt: There is a charge per day for all additional drivers (including spouses).

Others: For any companies not listed above, please contact the company directly to confirm their policy on additional drivers. What you may save with a discount company may be wiped out by a fee for an additional driver, so it's important to take this into account when comparing rates and options.

AAA: There's no charge for additional drivers who are also AAA members at Hertz, Dollar, or Thrifty when booked with the AAA discount code at participating U.S. and Canada locations.

AARP: Members get a free additional driver at Avis and Budget when booked with the AARP discount code at participating locations.

Costco: Members get a free additional driver at Alamo and Enterprise when booked with the Costco discount code at locations in the U.S., Canada, U.K., France, Germany, Ireland, Netherlands, and Spain. Reservations with Avis and Budget under the Costco code only receive an additional driver in the United States.

Many of the exemptions listed above (such as for spouses) are automatic and don't require the qualifying additional driver to be specifically listed on the rental agreement. If state law or the rental contract authorizes a person to drive, they're automatically able to do so without signing the contract. In fact, if you specifically list them on the contract, you may end up paying the additional driver fee even if they would have been allowed to drive for free by state law or company policy. If you're unclear, review the rental contract terms or ask the rental agent for confirmation.


The Takeaway on Additional Driver Fees

With a little bit of planning and research, it's possible to avoid paying a fee when you need to add a second driver to your rental contract. Renters in California get a free pass regardless of company, as do customers of Silvercar, and spouses or domestic partners when renting from Avis, Budget, Enterprise or Fox and in numerous states by law. If none of these situations apply, then you can often avoid the fee by joining a frequent renter program or using a membership discount code.

Dollar and Thrifty, which are both owned by Hertz, don't offer a way around the additional driver fees (unless both you and the additional driver are AAA members or you sign up for their rewards programs so a spouse can drive), and your only out with Alamo in most cases is to use the Costco discount code. The same holds true for Sixt and many other discount companies, so it pays to do your homework before renting. Be sure to calculate all costs before booking.