4 Times You Should Ask for a Different Rental Car 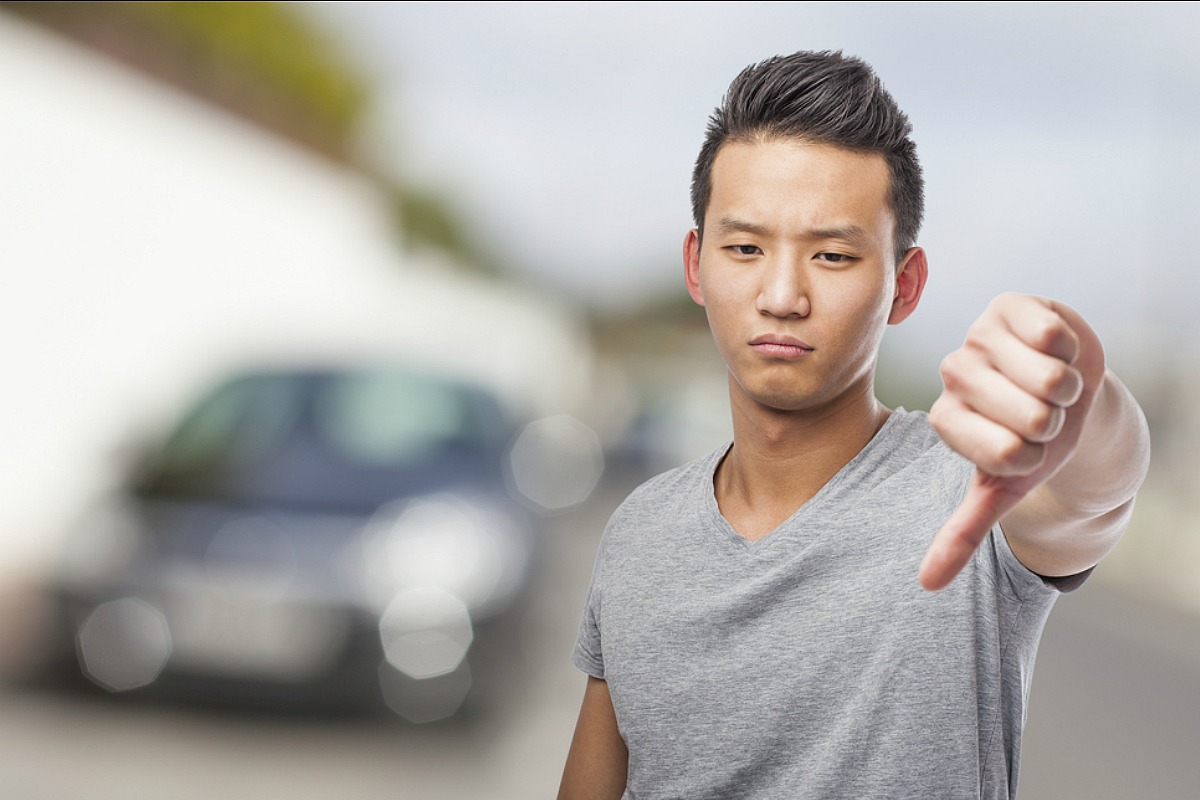 Driving off in a rental car that has even a small issue could end up stinging you with extra fees later. Here are four instances when you should consider rejecting your rental car and asking for another.

4 Times When You Should Veto Your Rental Car

You see lots of dings and scratches. When you pick up your car, always take a few minutes to look over the car before driving away. Take photos of every dent, ding, and scratch on the vehicle's exterior and interior. Take photos of the wheels and the windshield. Don't believe the rental agent when he tells you that small dents or scratches "an inch or smaller" don't count. If you can't prove that these dings didn't happen on your watch, you could be held accountable for those dents later on. The "before" photos you take could come in very handy should there be a car rental insurance claim.

Unless the car is brand new, there will likely be some damage you'll want to capture. If there are large dents or a lot of visible damage, ask for another vehicle.

There should be a form where you can note the condition of the vehicle. It will have a diagram of a car where you can note with an X where you find any dents or damage. When you return the car, take another round of photos of the car's exterior and interior. Cover the same ground as you did previously and pay special attention to the windshield. Ideally, the before and after photos will be virtually identical.

If you have the slightest reason to believe you could be blamed for a scratch that you didn't cause, ask the car rental agent to walk around the car with you. Insist that he or she signs off on the inspection form, confirming that the car was returned in the same shape as when you picked it up.

You smell smoke. The major rental car companies in the United States and Canada run smoke-free rental car fleets. When renters violate this rule, they get stuck paying cleaning fees for rental cars.

If you pick up a rental car and smell smoke, you should reject the car immediately and ask for another. Not only is it unpleasant to drive a car with the lingering odor of tobacco, but you might get slapped with a fee later if the rental car company accuses you of being the culprit.

The car is telling you something is wrong. If you turn the ignition and see that the "check engine light" is on, or there's any other mechanical warning—say for the battery or oil level, that's an indication that you should turn down this car and get another.

The car is not what you reserved. If you reserved a car with automatic transmission and they gave you a vehicle with a stick shift, swap your car. While this usually isn't an issue in North America, it can sometimes happen outside the country.

If you get in a car that just feels so different to what you're used to driving that you're not sure you can scale the learning curve and drive safely, ask for a different car.