The Best Fall Foliage Drives in the U.S. 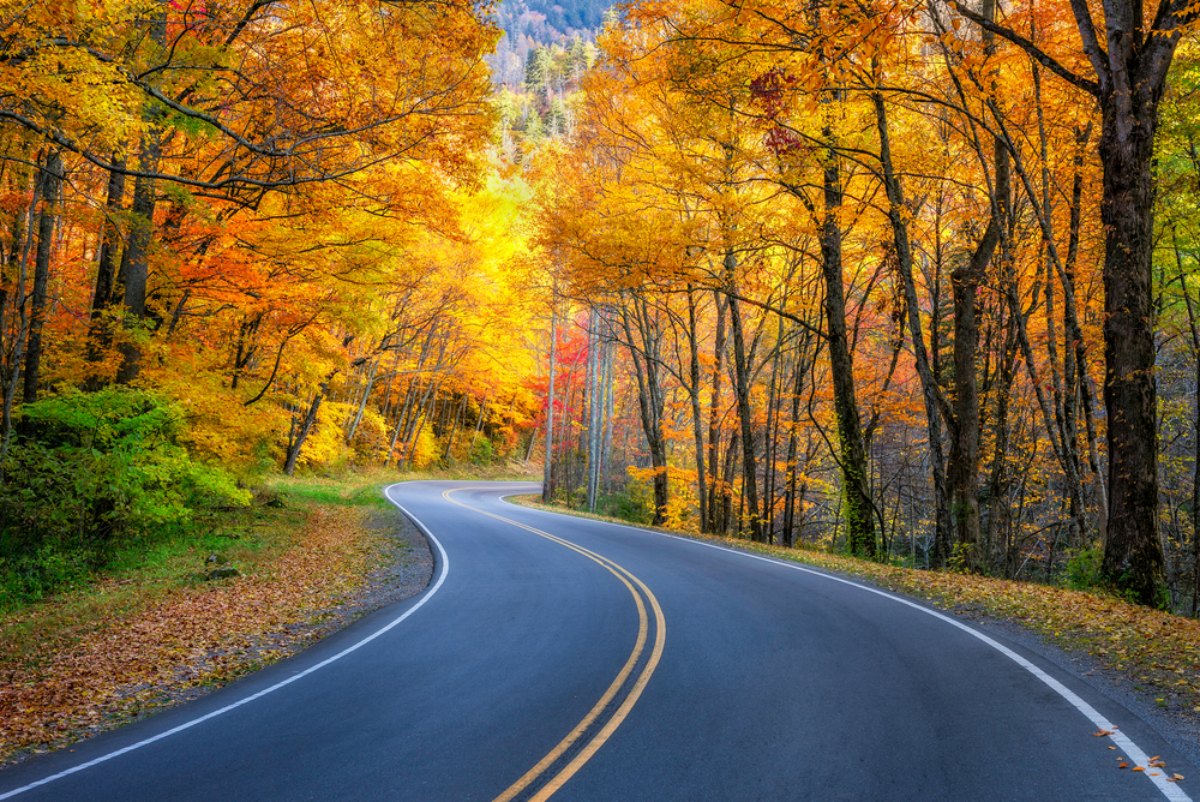 Did you miss out on a summer vacation this year? Surveys show that many Americans are planning to recoup the lost R&R with fall getaways.

Cooler temperatures are on the way, which means it's almost time for leaf peeping— the perfect excuse for a weekend road trip to view colorful fall foliage. From Vermont to California, there are beautiful autumnal destinations to explore across the country. So snag a rental car, pack your camera and head for these eye-catching locations.

Just don't take too long to decide; the most colorful season is notoriously ephemeral and if you miss it, you'll have to wait another whole year.

Route 7: Vermont
When: Late September - Mid October
While the entire state of Vermont is rightfully famous for its spectacular foliage season, the southern region of the state often gets unfairly overlooked as a foliage hub. Route 7 carves a gorgeous trail running north-south through through rolling farmland punctuated with fiery maples and classic red barns. The charming town of Manchester makes for a lovely overnight base.

Gold Coast: Michigan
When: Late September - Mid October
Michigan's Gold Coast is absolutely beautiful any time of year, but fall is a particularly wonderful time. Brilliant fall color abounds and Traverse City lives up to its name as the Cherry Capital. It's the perfect base from which to visit vineyards on the Old Mission Peninsula.

Inyo National Forest: California
When: Late September - Mid October
Stretching from Yosemite to beyond Sequoia National Park, the massive Inyo National Forest covers 1.9 million acres of land and encompasses nine wilderness areas, including the John Muir Wilderness and Ansel Adams Wilderness. Every fall, the area's rugged canyons, high peaks and sprawling valleys explode with color as aspens, willows and cottonwoods turn fiery orange, gold and red. You can't go wrong by booking a place to stay in one of the two lovely resort communities of Mammoth Lakes or June Lake.

The Adirondacks' Route 30: New York
When: Late September - Mid October
The forested wilderness of New York's Adirondack Mountains is renowned for its eye-popping foliage season. The I-87 (a.k.a. the Northway) is the fastest thoroughfare but the views are immeasurably better off the beaten path on rambling Route 30, better known as the Adirondack Trail, which runs from Gloversville (30 miles west of Saratoga Springs) north to Rock Bay Island, offering peekaboo glimpses of crystalline lakes and plenty of stops in darling mountain towns. Continue on to Saranac Lake, and then head east to the two-time Olympic village of Lake Placid.

The Cascade Loop: Washington
When: Early to Late October
Arguably the most scenic road trip in Washington State, the Cascade Loop takes in Puget Sound, the Cascade Range and the Columbia River. Along its 440 miles you'll encounter majestic summits, impossibly blue lakes, a German-style village, apple orchards, and an Old West mining town. Every autumn, big-leaf maples create an explosion of ocher, deep red and orange.

Litchfield County: Connecticut
When: Mid October - Early November
This is quintessential New England within an easy drive of New York City. A drive through Litchfield County takes you rolling along tree-lined ribbon-roads, through covered bridges and into towns with immaculate village greens and white steepled churches. Stretch your legs with a hike up Mount Tom, which rewards with vistas of bright color every autumn.