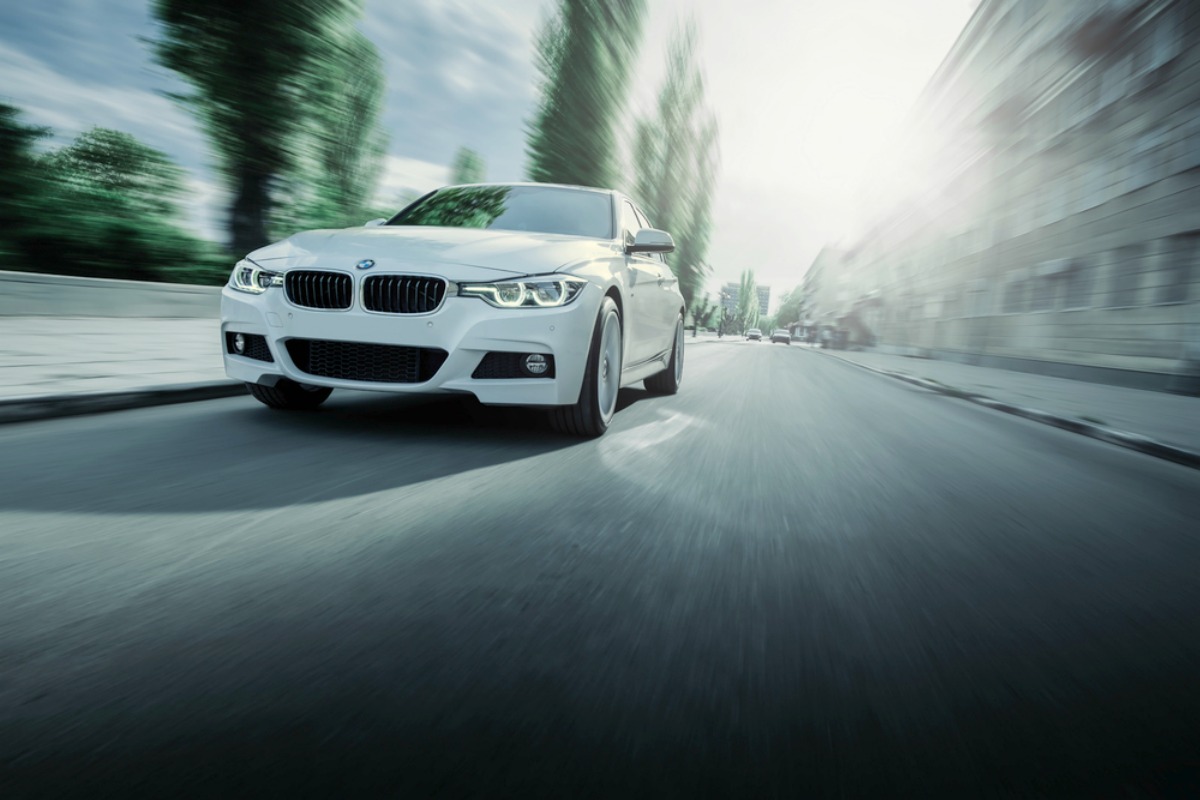 Popular luxury car-sharing company Car2Go, which had recently been renamed Share Now, has bit the dust. The company, owned by Daimler and the BMW Group, has announced that it is closing shop in the United States, Canada and some European cities. It had been in business for nearly a decade.

The exit solidifies Avis-owned Zipcar and the peer-to-peer platforms Turo and GetAround as the biggest players in the United States' car-sharing economy.

Share Now let drivers to rent a limited array of cars by European manufacturers—Mercedes-Benz, BMW, Mini and Smart—by the minute, day, or week through an app.

The company will stop operating in cities including New York, Washington, Vancouver and Montreal by the end of February 2020. The company also said it was ending operations in three European cities, Florence, London and Brussels, in order to focus on other European cities. Now its largest operations are in Germany and Italy.

Less than a year ago, Daimler and BMW called it a "game changer" when they announced that they would join forces as they look to take on tech giants such as Uber and China's Didi Chuxing, citing that there were 20,000 vehicles across 31 cities already using Share Now.

The shuttering of the business in North America is evidence of the volatility of the capital-intensive car-sharing landscape, which has seen notable exits recent years. Earlier this year, General Motors pulled its car-sharing service, Maven, out of eight of its 17 North American markets. It's also a setback to those who embrace car-sharing as a way to reduce carbon pollution and congestion.