How to Snag a Cheap Car Rental for BottleRock 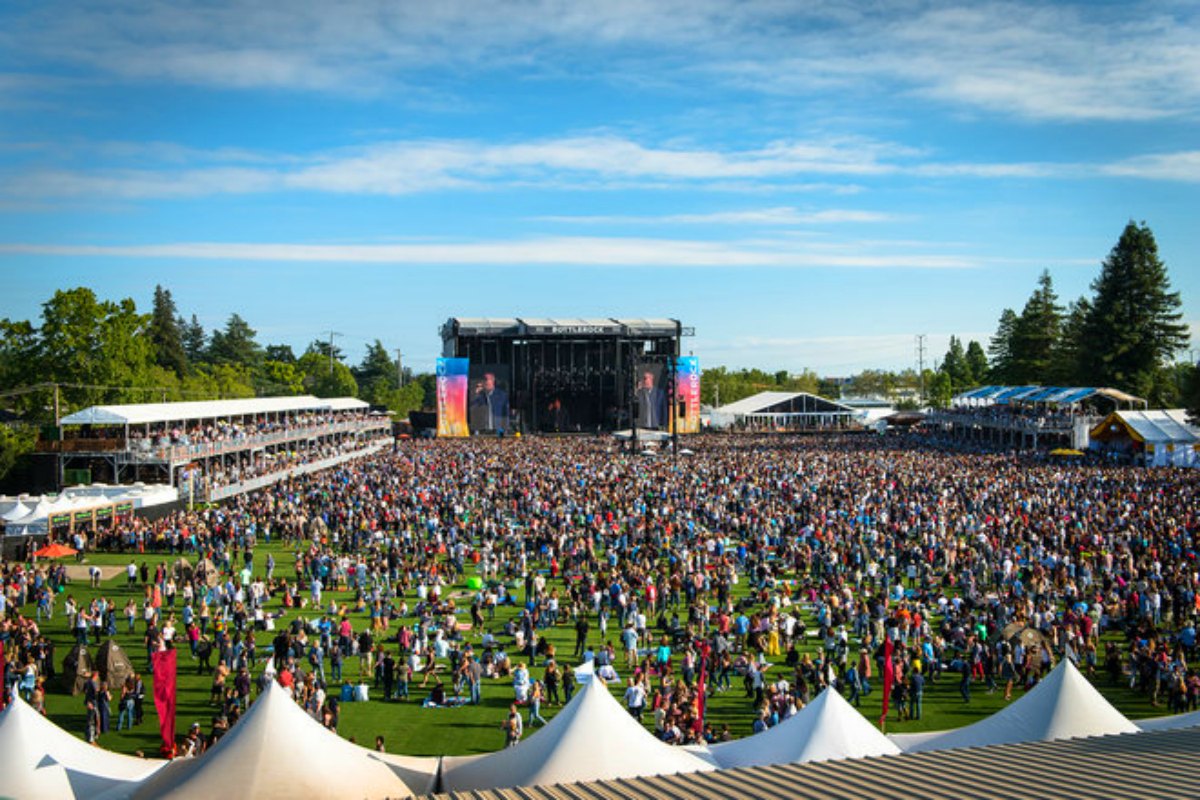 Heading to BottleRock? This three-day music and food festival in California's Napa Valley is a unique event that brings together popular bands, famous chefs and an impressive array of food and beverage options. In addition to enjoying more than 80 bands on five stages, you'll be able to rub shoulders with wine producers, relax at a spa and even try out a silent disco.

But how will you get there? This year's event takes place at the Napa Valley Expo grounds in the city of Napa, California on May 24-26, 2019. The location is just about an hour north of San Francisco. Considering the region's scenic landscapes, renting a car is a great option for getting there. Here's how to snag a great deal on a rental for your BottleRock weekend.

How to Get a Cheap Car Rental for BottleRock

Book early. The best time to book your rental car is soon as you know you're heading to BottleRock, since some rental agencies may run out of vehicles. Unlike airline tickets, rental car reservations can usually be canceled without a penalty. The best strategy is to ask AutoSlash for a quote early on, and then keep checking to see if prices go down.

Make the most of a weekend rate. Since BottleRock takes place between Friday and Sunday, you may be able to take advantage of the attractive weekend promo rates but you should always read the fine print. Follow these tips to ensure you understand how to get the most bang for your buck on a weekend rental.

The 2019 BottleRock line-up features a wide variety of big-name artists, as well as some buzzy up-and-comers. Headliners include:

How to get to BottleRock: In Google Maps, Waze or your favorite navigational app, put "Napa Valley Expo" into the search bar.