How to Snag a Cheap Car Rental for Coachella 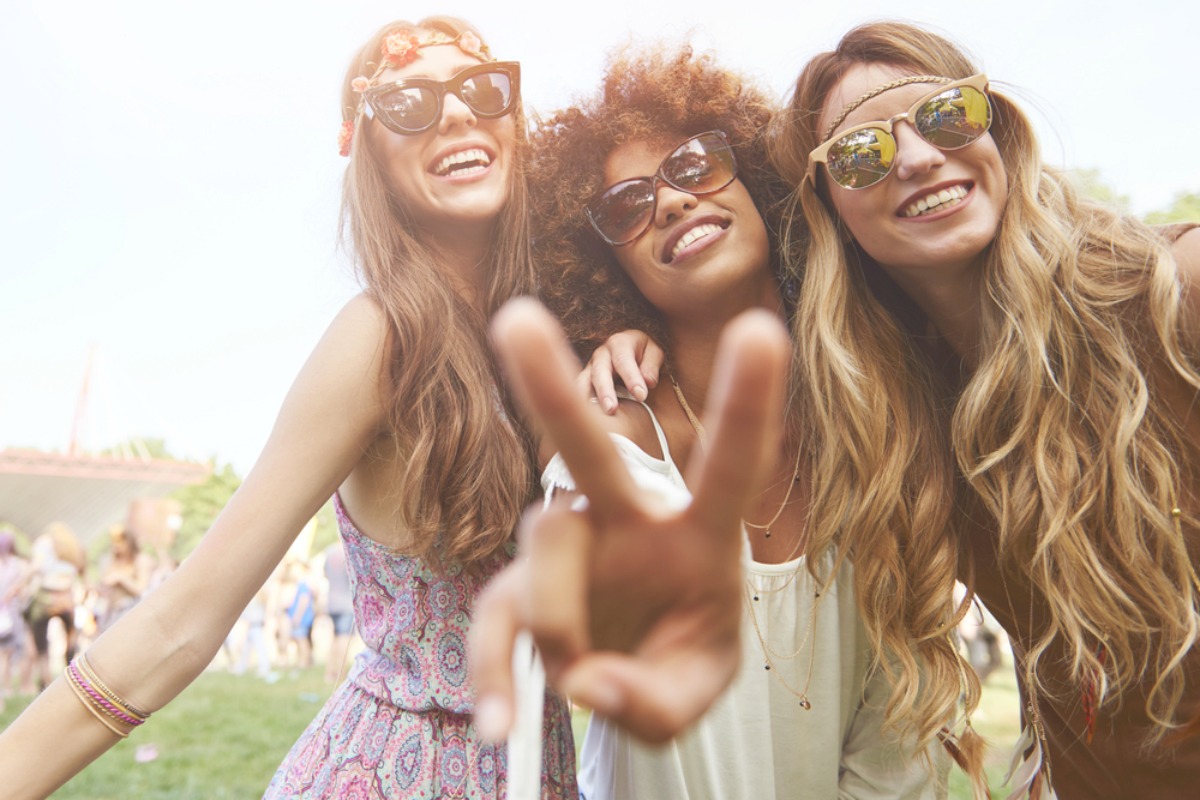 Heading to Coachella? This year, the trendy, hugely popular annual outdoor music fest takes place over two weekends in October and features a diverse lineup of over 150 bands and musical artists performing on multiple stages.

But how will you get there? Since its launch in 1999, Coachella has been held at the Empire Polo Club in Indio, California—about 24 miles from Palm Springs. Here's how to get the very best deal on a rental car for your Coachella getaway.

How to Get a Cheap Rental Car for Coachella

Book early. The best time to book your rental car is soon as you know you're heading to Coachella, since some rental agencies may run out of vehicles. Unlike airline tickets, rental car reservations can usually be canceled without a penalty. The best strategy is to ask AutoSlash for a quote early on, and then keep checking to see if prices go down.

Make the most of a weekend rate. Car rental companies can offer very attractive weekend promo rates—but there are often some strings attached. Knowing a little about rental car logic will help you get the most bang for your buck out of a weekend rental.

Check both on and off airport. Flying into LAX or Phoenix or Palm Springs? An airport rental might be convenient, but it might also be pricey. A short Uber ride to a nearby neighborhood rental location could cut your rate in half. But off-airport rates aren't always cheaper, so it pays to check both.

This year's Coachella takes place over two weekends, October 9-11 and 16-18, 2020. The event features musical artists from many genres of music, including rock, pop, indie, hip hop, and electronic dance music, as well as art installations and sculptures. Across the grounds, several stages continuously host live music.

The 2020 Coachella line-up includes scores of musical acts. Headliners include:

How to get to Coachella: Head to Google Maps, Waze or MapQuest or your favorite GPS-enabled app. Type in "Coachella Valley Music and Arts Festival, Indio, CA" and simply follow signs and signals when you get close. The actual street address of the festival is 81-800 Avenue 51, Indio, California 92201.