It's Become Much Easier to Rent a Tesla 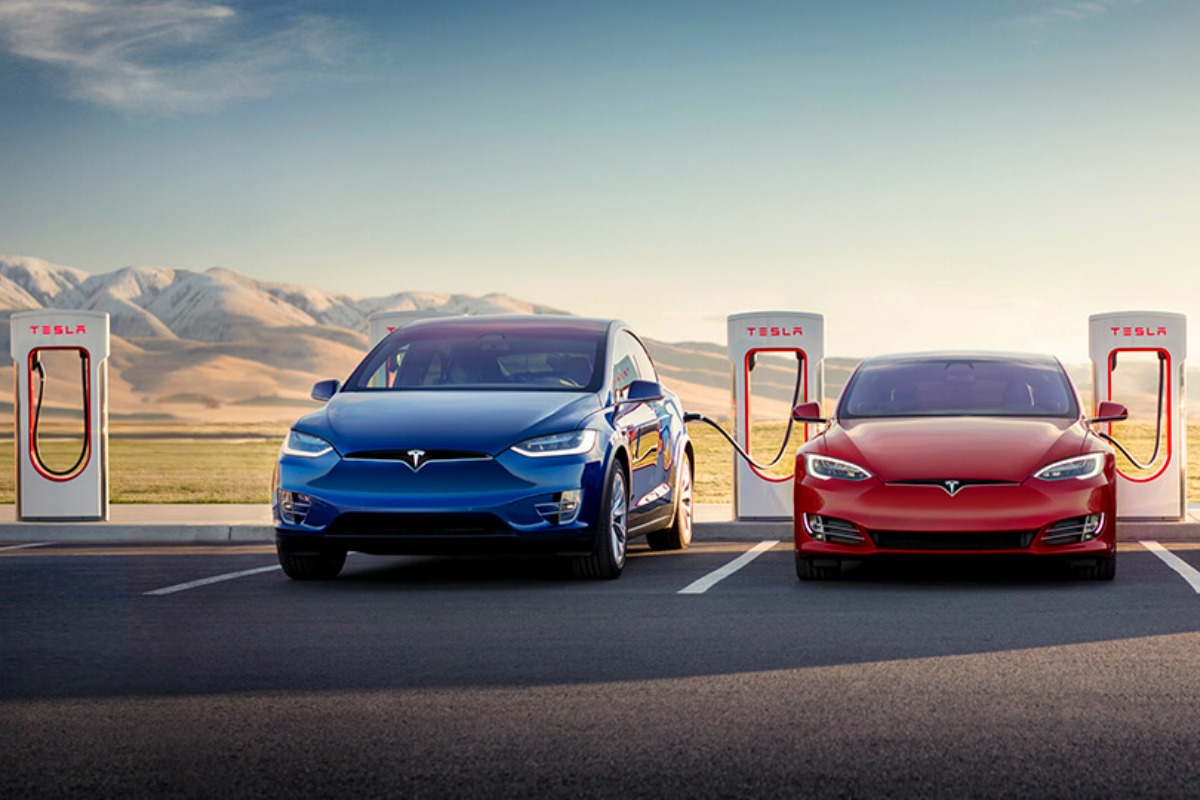 Want to rent a Tesla? Whether you are curious about driving an electric car or want to see if the driving experience lives up to its hype, it's become much easier to rent a Tesla as more major firms are including these cars in their fleets.

Where to Rent a Tesla

What a difference a few years makes. Not long ago, only two traditional major rental car companies offered the opportunity to rent a Tesla: Enterprise, through its Exotics division, and Hertz, through its Dream Cars Collection. But today, several more car rental companies offer the opportunity to rent a Tesla, including National, Avis and Sixt. It must be said, however, that for each of these companies, the supply of Teslas is often limited to only a few major airport locations.

In addition, the car-sharing platform Turo offers the opportunity to rent from Tesla owners. A recent story in Business Insider recounts a positive experience of renting a Tesla through Turo.

Other local companies, such as Tesloop in Southern California and WhiteCar in the U.K., also offer the option to book a Tesla.

Incidentally, Tesloop has served as a long-term test bed for Tesla, which had decided upon an eight-year, infinite mile warranty. Much of the Tesloop fleet travels between 17,000 and 20,000 miles per month, shuttling between various sites (either with a Tesloop employee driver or a renter driving). And while Tesloop has the highest-mileage Tesla vehicles on the planet, the company does offer the cheapest option to drive a Tesla vehicle on the Los Angeles to San Diego loop.

How Much Does it Cost to Rent a Tesla?

Renting a Tesla is not cheap. The less expensive of the two Teslas I drove had an MSRP of $108,000, so it's common to see rates over $200 per day, after taxes. Yet renters may find that the rental rate is only a part of an expensive drive. After all, with an MSRP over $100,000, neither my personal auto insurance nor my credit card rental car damage waiver—even the paid options from American Express—cover exotic vehicles or exceptionally expensive vehicles. In other words, you will likely need to purchase insurance coverage that you might ordinarily be able to waive with a less exotic car.

What to Know About Driving a Rented Tesla

If you're used to driving a traditional gas-fueled car, there are a few things to know about Teslas. For starters, almost all functions can controlled via the key fob or onboard panel. The vehicles are exemplary in the use of cutting-edge technology.

Finding charging stations has become much easier in the past few year. If you're planning to rent a Tesla for a long road trip, you need to plan where to recharge at Tesla Supercharger sites. After all, it can take up to an hour to fully recharge the battery of an electric vehicle if you start on empty. Timing your charges to coincide with meals is a smart strategy. During a trip, the vehicle needs to be recharged to continue operation (and recharged before returning, otherwise the rental car company may impose a fee).