How to Return a Rental Car After Hours 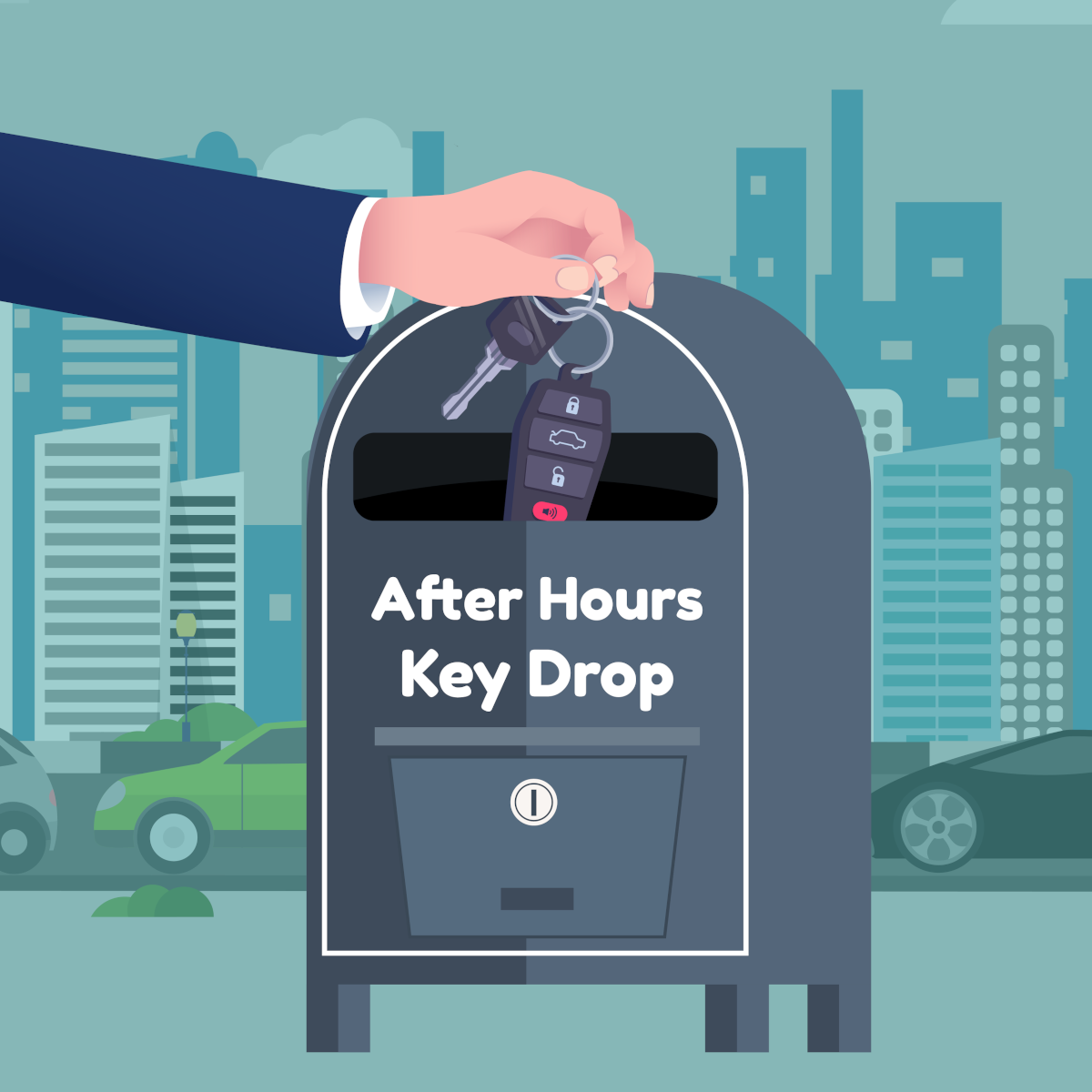 There may be instances when you need to return a rental car after the branch office is closed--perhaps you have an early flight or were delayed in traffic. You park and lock the car and put the keys in a secure drop box, with the understanding that the rental car staff will check in the car the next morning.

Step by Step: Return a Rental Car After Hours

Know the Risks of Returning a Rental Car After Hours

Can You Return After Hours?

Most large airport locations stay open 24 hours a day, but rental counters may close at night at mid-size and smaller airports. In general, Enterprise tends to have shorter hours than other major companies, as do the smaller discount companies such as Advantage, E-Z, Fox and Payless.

Most rental companies at airport locations have a key drop box near the return area to handle after-hours returns or unmanned return areas at slower times.

Off of the airport, Enterprise has by far the largest number of suburban and small-town locations of any rental agency, so the other companies generally match Enterprise's hours. Enterprise hours vary slightly by region, but the hours at a typical Enterprise off-airport branch are 8 am to 6 pm Monday through Friday, 9 am to noon on Saturday, and closed on Sunday. Other rental car companies typically hold similar hours.

In general, suburban and small-town rental car offices are happy to accept after-hours returns. This isn't always the case, however. It varies by region, company and individual location. Locations with locked parking lots and in higher-crime areas might not offer after-hours drops, but that's not the only time. A member of the AutoSlash team was dumbfounded to discover that no rental company in Ventura County, California, a relatively high-income region, allowed after-hours returns.

In larger urban areas, some off-airport branches may have extended hours. For example, in New York City, some branches in Manhattan are even open 24/7. Due to limited parking in denser areas, after-hours returns may not be possible, so be sure to check.

If possible, try to return a rental car when the office is open. If you must leave the car after hours, be sure to check the company's policies and follow the best practices we've outlined to keep the car safe until it can be checked in.