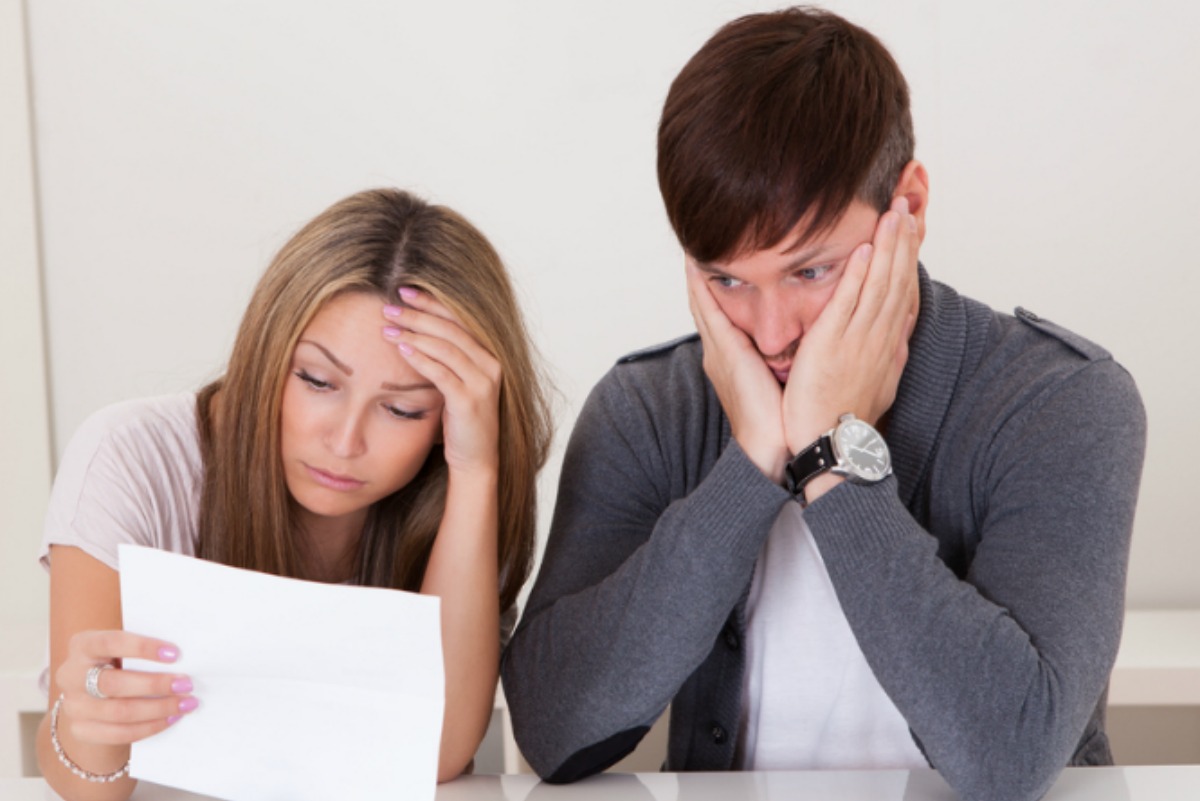 Planning on renting a car in Ireland? Be careful. Multiple recent news stories indicate that the island synonymous with hospitality has also developed a nasty reputation for ripping off rental car customers. Here's how to avoid getting stung.

A December 2018 article in The Irish Independent newspaper reports that some rental car companies at Irish airports have been running a scam in which they charge customers for damage to a rental vehicle where in fact there is no damage. Customers have come forward to report how they were charged for damage they claim they did not cause and have complained how they were left with no option but to pay as they had a flight to catch within hours.

Other customers took out full coverage insurance only to learn that it doesn't include damage to wheel rims. At Avis at Dublin Airport, one traveler was told he was being charged €130 ($149) for a scuff mark on the sidewall of the left front tire. Another renter was charged €969 ($1,112) by Hertz at Dublin Airport for scuff marks on tires of the Audi he rented. He had also taken out "super cover" insurance with Hertz but was later informed that this insurance damage to the rims of the wheels.

An October 2018 article in the same newspaper reports multiple claims by renters of being charged with 'mystery damage' they did not cause.

A big lesson from these cautionary tales is that the renters who were able to successfully appeal damage claims had photographic proof that the damage did not in fact exist. If you're accused of damaging a rental car, it's not good enough to claim you didn't do it. You will need visual proof.

The best way to avoid being scammed by a fraudulent damage claim is to follow these steps: