Is Rent-A-Wreck Still in Business? 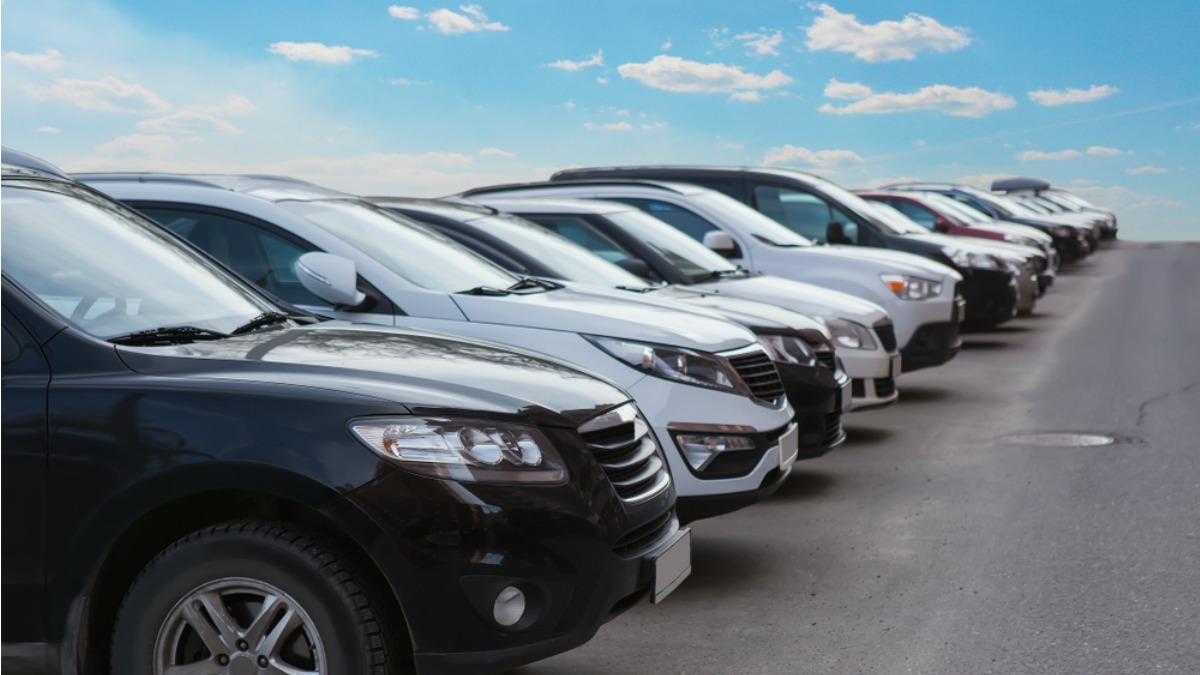 Wondering if Rent-A-Wreck is still in business? The budget rental car brand still has franchises operating in the U.S. and Scandinavia. Despite the name, the brand does not rent totaled vehicles but everyday models like the Hyundai Elantra or Toyota Corolla that have passed inspection.

Rent-a-Wreck was founded in Los Angeles in 1968 by Dave Schwartz, who had a vision to offer used cars at lower prices than competitors. The company began operating franchise locations in 1973. Over the years, it has expanded its business to Norway and Sweden in addition to the United States.

The kitschy Rent-a-Wreck name started off as a joke, according to a 1981 New York Times article, Schwartz had previously run a company called Bundy Very Used Cars and then started renting vehicles. "Business really started to roll when a producer of the movie 'Jaws' began to tell his friends to rent 'Bundy wrecks.'" However, the company says that, despite the attention-grabbing name, its cars are "far from wrecks."

While you normally associate celebrities with high-end luxury vehicles, back in the day Rent-a-Wreck became first became popular with showbiz types needing wheels after touching down in the City of Angels. Schwartz's company gained a following among Hollywood actors like Henry Fonda. The Los Angeles Times reported in 1986 that "his lot, in fact, is such a popular gathering place that it has been called a salon for show business people."

More recently, Rent-A-Wreck filed for bankruptcy protection in 2017. However, a judge later threw out the case the following year on the grounds that the company was not actually bankrupt. The issue stemmed from disputes between new ownership of the company and Schwartz, who still runs the original Los Angeles location as a franchise all these decades later.

Reviews of Rent-a-Wreck tend to vary wildly by location. The original Los Angeles location at 12903 Washington Blvd. has nearly five stars on Yelp, while the Seattle and Newark locations have just two.

Rent-A-Wreck is still in business, with locations in the U.S., Norway, Sweden, and Dutch side of St. Martin island (known as Sint Maarten) in the Caribbean.

United States: Rent-a-Wreck lists 54 locations in 22 states on its website. A majority of the franchises are in the Northeast and California. However, it does have a few locations scattered across the country, in places like the Dakotas, Chicago and Dallas. The original Rent-a-Wreck location in Los Angeles continues to operate, and even advertises a range of classic cars that have been seen in movies.

Norway: Rent-a-Wreck's second-largest market is Norway, with 25 locations. These include airport locations in Bergen, Harstad, Tromso and Oslo. The company's Scandinavian operations are headquartered in Oslo.

Sweden: Rent-a-Wreck also has 12 locations in Sweden, including four locations in Stockholm. Rent-A-Wreck has a location near Stockholm Arlanda Airport.

Rent-a-Wreck rents cars to drivers as young as 21, although the company charges a young renter fee for those under 25. It accepts credit cards and debit cards to secure rentals. But renting with a debit card means undergoing a separate insurance verification process. Security deposits range from $150-$250 and vary by location.

AutoSlash does not book cars from Rent-A-Wreck. If you're looking for low, low rates, you've come to the right place. We do work with a number of budget rental companies with discounted rates that are just as low. Ask us for a quote today.