A Silver Lining: Gas Prices Have Hit a 30-Year Low 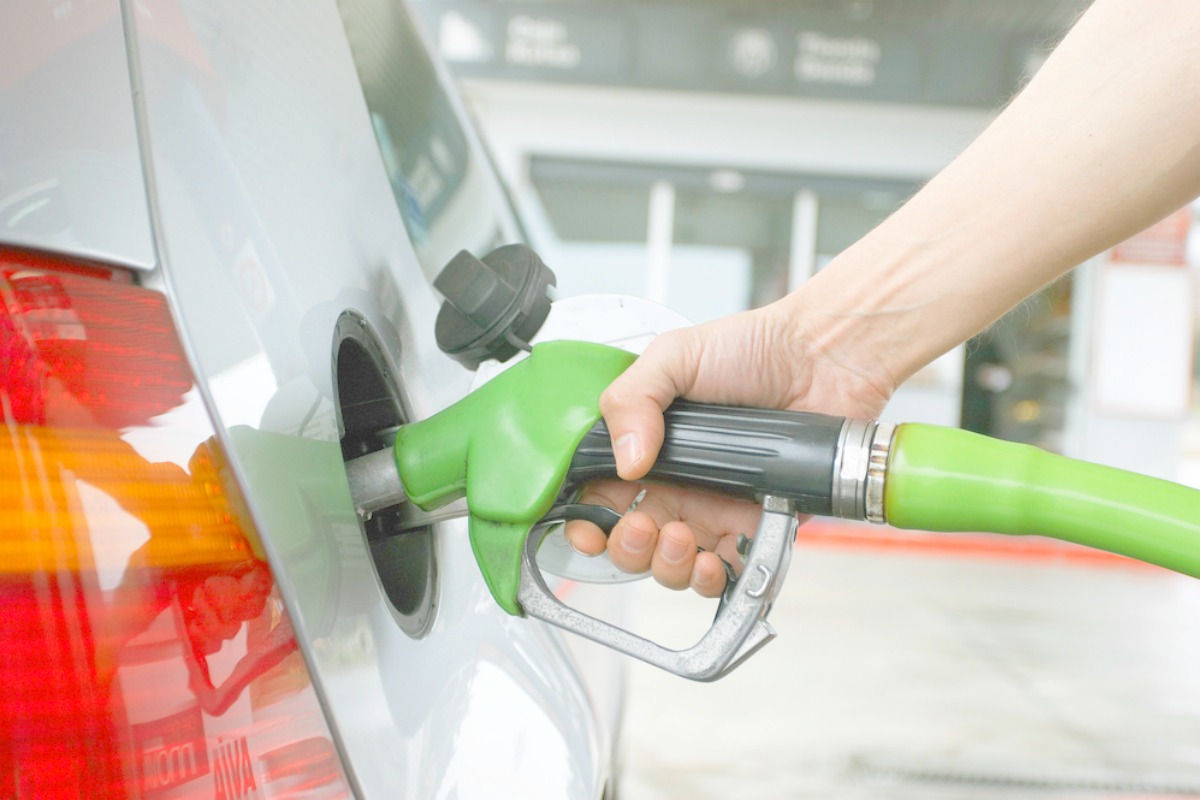 Oh, the irony. Gas prices have sunk to a 30-year low right at a time when everyone is staying at home because of the COVID-19 pandemic. Today's national gas price average is $1.92. That is nine cents cheaper than a week ago, and 48 cents less than a month ago.

In 33 states—two-thirds of the country—the average price is less than $2 per gallon and a whopping 20,000 stations are selling gas for less than $1.50 per gallon, according to AAA.

Gas prices have been dropping for weeks because of feuding over oil prices between Saudi Arabia and Russia. Saudi Arabia chopped oil prices and increased production, which sent U.S. oil prices down 63 percent since early March.

Some oil industry analysts are predicting that prices at the pump will drop another 40 to 70 cents, likely landing at national numbers between $1.25 to $1.50 later this month or by early May.