Where to Find a Rental Car with a Manual Transmission 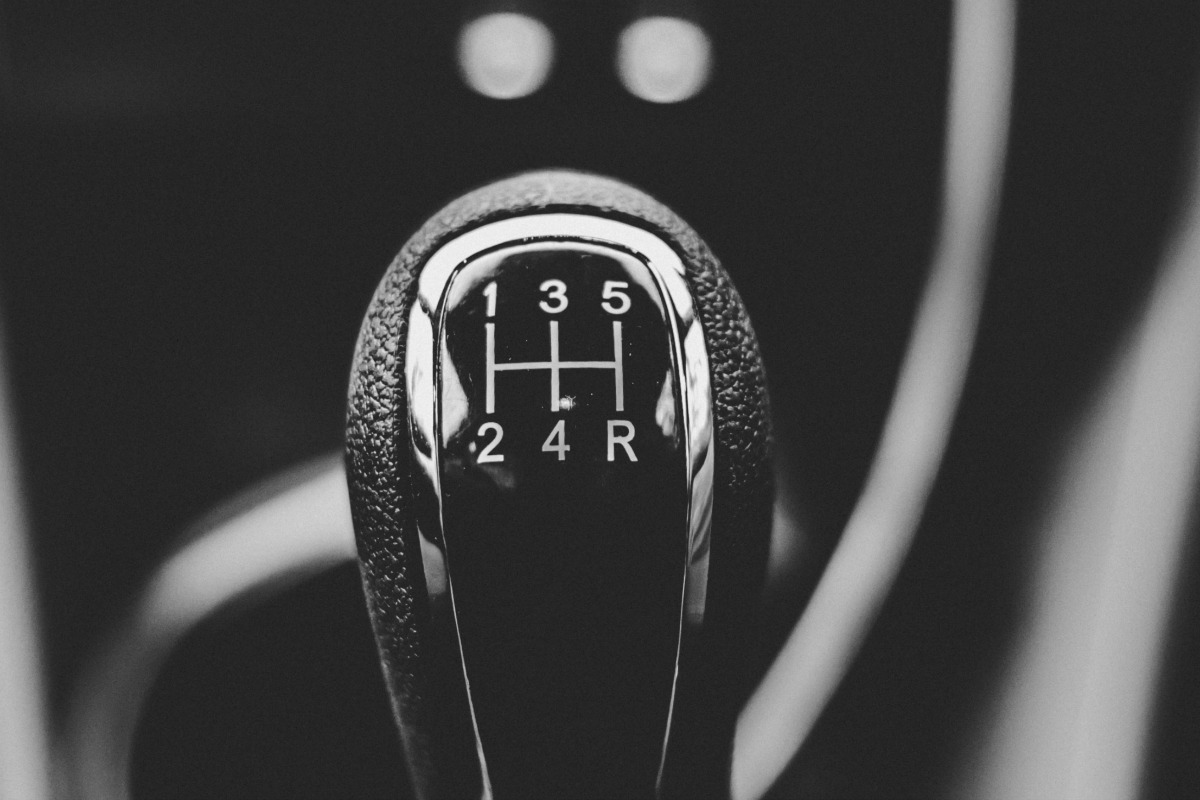 Like driving a car with a stick shift and a clutch pedal? They're disappearing features in North America, where less than three percent of new car models sold in the United States now have a manual transmission.

But outside of North America, it's a whole different story.

Stick Shifts Are an Endangered Species in the U.S.

The trend line is clear. In 2006, 47 percent of new car models offered in the U.S. were available with both automatic and manual transmissions, according to a study by Edmunds.com. By 2011, that number had dropped to 37 percent. In 2016, the number had fallen to 27 percent.

This trend is true not just of sedans but also souped-up sports cars. By 2016, even Ferrari, Lamborghini and Alfa Romeo did not offer a single model with manual transmission. Audi and Jaguar offered just one model each.

Why is it so hard to purchase or rent a car with a manual transmission in the U.S. and Canada? There are many reasons:

For driving enthusiasts, this is a sad phenomenon. Once preferred for its dependability, fuel efficiency and sporty characteristics, the four-on-the-floor is disappearing from major car manufacturers' lineups in North America.

Still, just because it has become more difficult doesn't mean it is impossible. If you really want to rent a car with a manual transmission, ask AutoSlash for a quote and we'll do what we can to find one for you.

Outside the U.S. and Canada, you have to specify if you want a rental car with an automatic transmission—and, depending on the country and size of the city—it can sometimes be hard to find one.

If you require a rental car with an automatic transmission in Europe, it's important to book as early as possible because automatic vehicles often sell out as you get closer to your travel dates, especially during the peak summer season.

Ask AutoSlash for a quote and we'll scour the Internet for the best possible rate. Then, ask us to track your reservation and if we see a price drop, we'll alert you so that you can cancel and rebook at the lower rate.