The Age Limit for Renting a Car 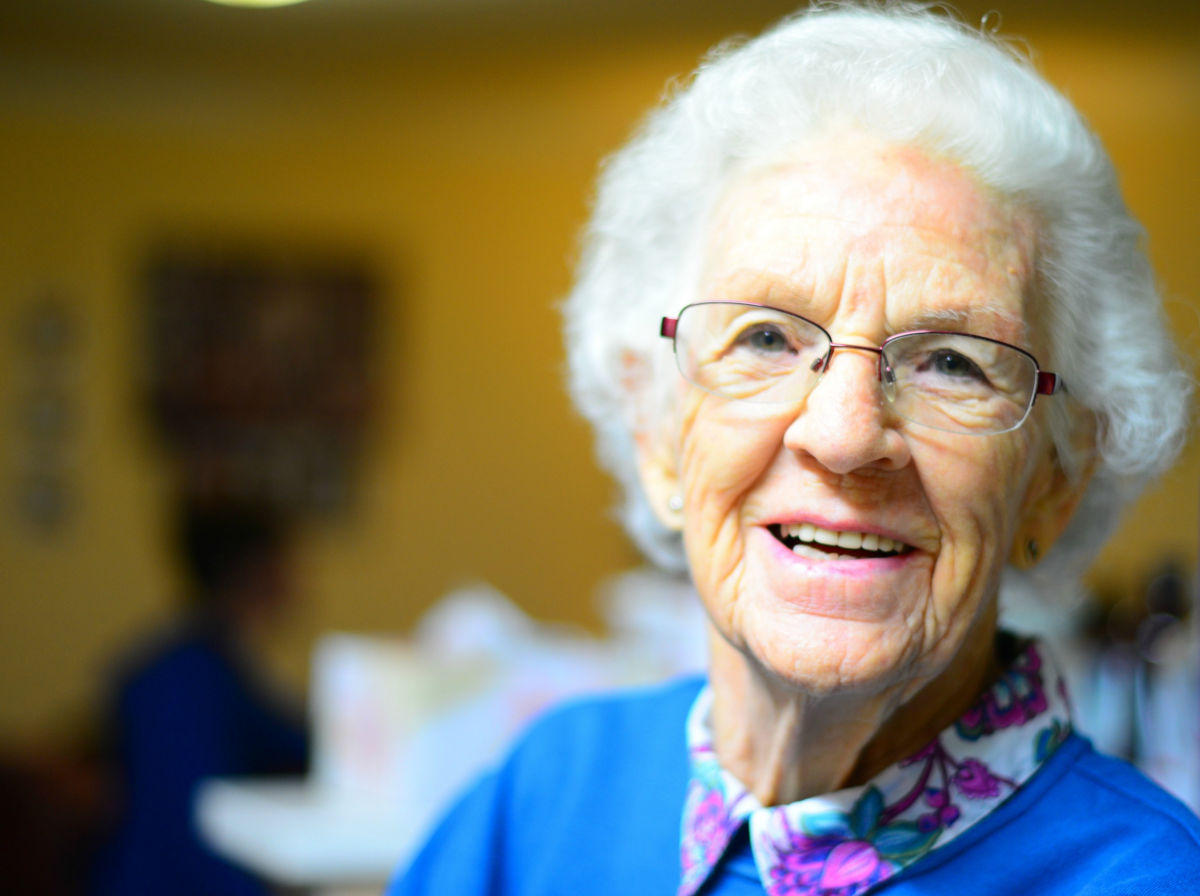 Senior drivers may wonder if there is a cutoff age for renting a car. As long as you have a valid driver's license, you should be able to rent a car in the United States and Canada. Rental car companies here typically do not typically impose a maximum age limit.

It can be a different story, however, when you travel elsewhere. Age limits vary between rental agencies and from country to country, but often fall between age 70 and 80. If you are over age 70 and would like to rent a car in another country, always check the rental agency's terms and conditions before making a reservation.

In the United States, major rental car companies generally allow senior drivers with valid driver's licenses to rent vehicles in the 50 states and District of Columbia. There is also no age limit for car rentals in Canada, but there is generally an age limit of 75 for rental cars in Mexico.

Want to rent a car in Puerto Rico? Three rental car firms—Advantage, Europcar and Sixt—do not rent to drivers over the age of 75 in the U.S. territory.

The information is disclosed in both the "Age Restrictions" and "Rental Policy and Rules" that a renter must accept before booking. While those three companies have a firm upper age cap, other major rental car companies do not. So if you are over 75 with a valid driver's license, simply avoid these three firms in Puerto Rico.

If you are over 50, we recommend joining the AARP because you can get great rates for rental cars in the United States.

Rental car companies in more than 20 countries impose maximum age limits. The listed age differs by country and provider but we've seen prohibitions on drivers as young as 65 years old, which seems ludicrous.

Restrictions generally follow one of three models, which may vary from one company to the next.

Note, that just because one company in a given country has a maximum age restriction doesn't mean all companies in the same location will have a similar restriction. Be prepared to do your homework and shop around.

It's important to note that these maximum age limits are not always firm and can vary wildly from rental car company to company. Be prepared to shop around. Even where there is a stated age limit, there can be ways around it. For example, Hertz has the following policy in Northern Ireland:

The maximum age for Hertz rentals in Northern Ireland is 75 years. Customers aged between 76 and 79 years can rent with specific conditions (you must drive on a regular basis, you will need to provide to the counter a letter from your doctor to state you have been in good health for at least 12 months and a letter from your insurance company to state you have not had an accident within the last 5 years).

Meanwhile, Sixt sets a limit at 75 years old with no exceptions.

Want to rent a car in Malta? Avis sets an age limit of 70 for Group D (luxury) cars and 75 for all other classes of vehicle. Drivers over 75 must contact the company in advance, provide a doctor's letter, and purchase four different, pricey insurance coverages.

Avis allows some to drive over 75 with a ton of surcharges.

The lesson is that rules are different from country to country and from company to company. Be prepared to show proof that you have a clean driving record and a clean bill of health.

Statistically, the average senior stops driving a decade or less before he or she dies. (On average, the gap is seven years for males and 10 years for females.).The trouble is that the right age to stop driving varies wildly; some seniors are fully capable of driving well into their 80s or even past 90, while others lose driving ability earlier.

Rental car companies and car insurers use cold logic when making policy decisions. While the youngest drivers under age 25 are the most likely to be involved in an at-fault accident, seniors are the next most likely age group to cause a car accident. Rental car companies can thus specify maximum renter ages when allowed by law but maximum rental ages—if applicable—are disclosed in the rules disclosed at the time of booking.

Happily, except for a few countries with hard and fast rules, there are very few instances where every rental car company in a destination will ban an older but otherwise capable driver with considerable driving experience. Still, it can be difficult to find specific information online about age limits. Most often, the information is buried in the terms and conditions you must accept before you finalize your reservation. Read these terms carefully and, if necessary, double check with a phone call to the rental car company.