Renting a Car from Turo? Think Twice About Airport Pickups 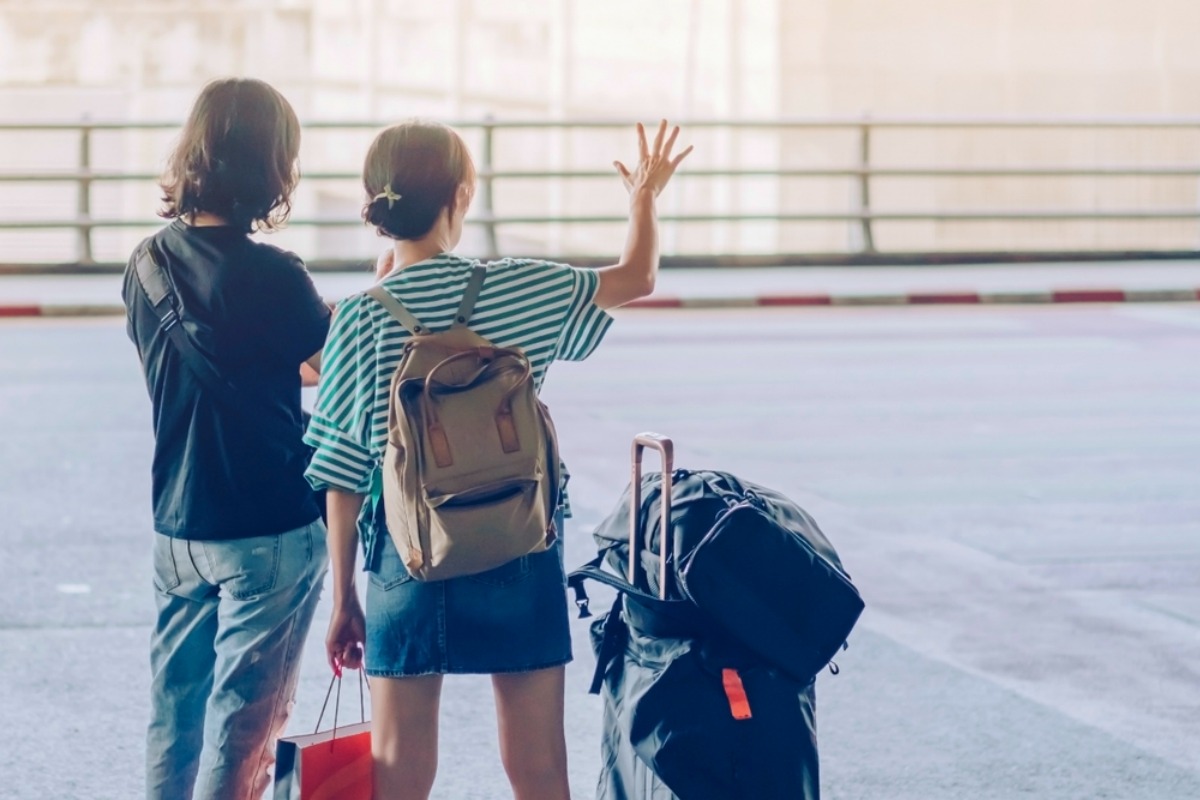 Renting a car from Turo, the popular peer-to-peer car-sharing platform? Think twice about picking up a vehicle at an airport.

At Orlando International Airport, San Francisco International Airport and airports across the country, there are reports of airport authorities cracking down on Turo, GetAround and other car-sharing properties for illegally operating businesses on airport property. In some cases, police have swooped in with citations in hand just as car owners and car renters were making a handoff.

Dozens of statehouses across the country are currently considering legislation that would affect peer-to-peer car-sharing, and experts predict that number could rise to nearly 30 states by next year.

As you might expect, this dispute boils down to money. Airport authorities and many states are arguing that peer-to-peer companies should be required to pay the same taxes and fees as car rental companies when operating at airports. Car rental companies have concession agreements with airports that require them to pay a percentage of airport-related revenue to the airport. These payments help airports defray costs for infrastructure such as parking garages and rental car centers that may be on- or off-site.

Car rental companies point out that having to pay airport concessions puts them at a competitive disadvantage. For example, every car rented at Orlando International Airport carries a $2.50 a day tax, bringing the total of rental car surcharges to $4.50 per day plus 6 percent sales tax.

But Turo argues that its car owners shouldn't have to pay similar fees for those facilities because they do not house fleets of vehicles at the airport.

In the meantime, while this issue is being resolved, it may be smarter to choose non-airport locations for Turo exchanges to avoid any potential delays or hiccups.