Silvercar Shutting Down All Airport Locations 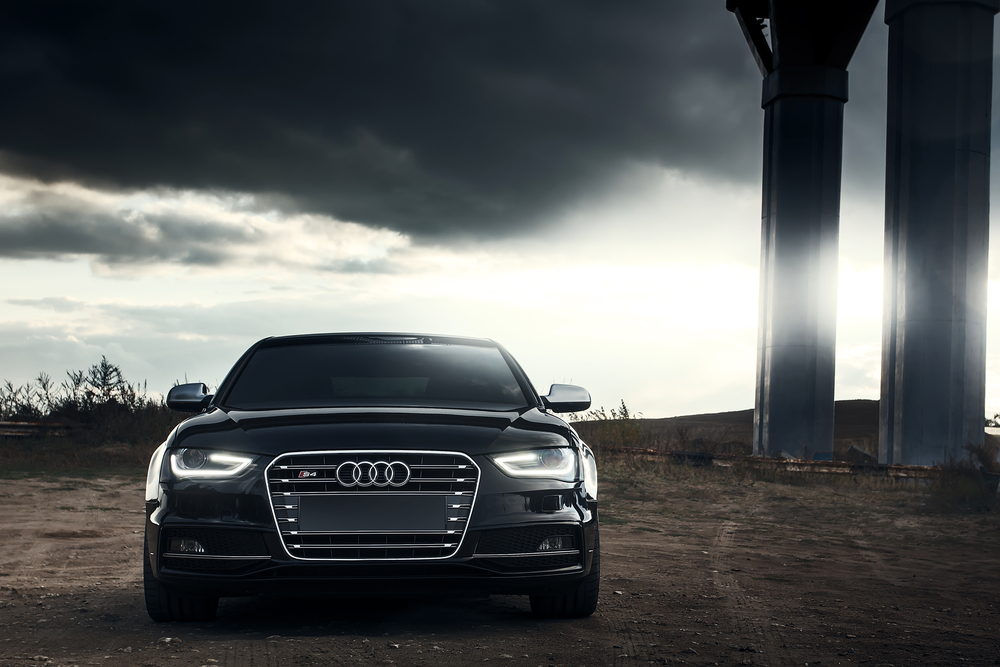 Is Silvercar shutting down? The AutoSlash team is a big fan of Silvercar, a car rental company owned by the German automaker Audi. With some digging, we discovered that the business is preparing to pull out of all of its airport locations in the U.S.

Silvercar is Shutting Down Airport Locations

With a bit of sleuthing, we discovered that all Silvercar airport locations in the U.S. are indeed closing down.

Audi is planning to eventually open more dealerships that support their Silvercar rental service, but in the short term, there will be quite a few locations where Silvercar previously had an airport location but they don't currently have a nearby Audi dealership with Silvercar service.

Assuming Audi has a Silvercar-partnered dealership near a major airport, how would a customer get from the airport to that dealership? In some cases, a customer may receive an email or text with a link that allows them to redeem a complimentary Lyft ride to the local Audi dealership to pick up the rental vehicle. But in other locations, customers will have to pay for their own rides between the airport and the Audi dealership to pick up the vehicle. A Silvercar rep in Las Vegas told us that they would deliver the car to you and/or pick it up at the airport for a $50 fee. Seems pretty steep to us, but given that the shuttle bus to the rental center can be a pain, some folks might consider it a worthy splurge.

UPDATE: We've also found that the Silvercar locations in Union Square, San Francisco and Williamsburg, Brooklyn are also slated to close on 12/6 along with the airport locations mentioned above. That will mean a complete withdrawal from the San Francisco market (San Jose is the closest location now), but there are Silvercar offices in downtown Brooklyn and at Columbus Circle in Manhattan (for now).

What to Do if You Have a Current Silvercar Reservation

What if you have an existing Silvercar reservation? It depends on your pickup location.

In some cases, when there is no Audi dealership near the airport, your reservation will likely be automatically cancelled. If so, ask us for a quote and we'll get you set up with a new rental.

In other instances, your reservation will remain valid but your pickup location will be essentially moved to an off-airport Audi dealership. Contact Silvercar to find out how you're going to get to the new pickup location. If it sounds like more hassle than it's worth, you can cancel your booking and get another quote for an airport pickup if you'll be flying in.

In either case, Silvercar is apparently offering customers with existing reservations a $50 voucher for a future in-town rental. Contact Silvercar directly for further details.