What Sixt Rent a Car's U.S. Expansion Means for Your Next Car Rental 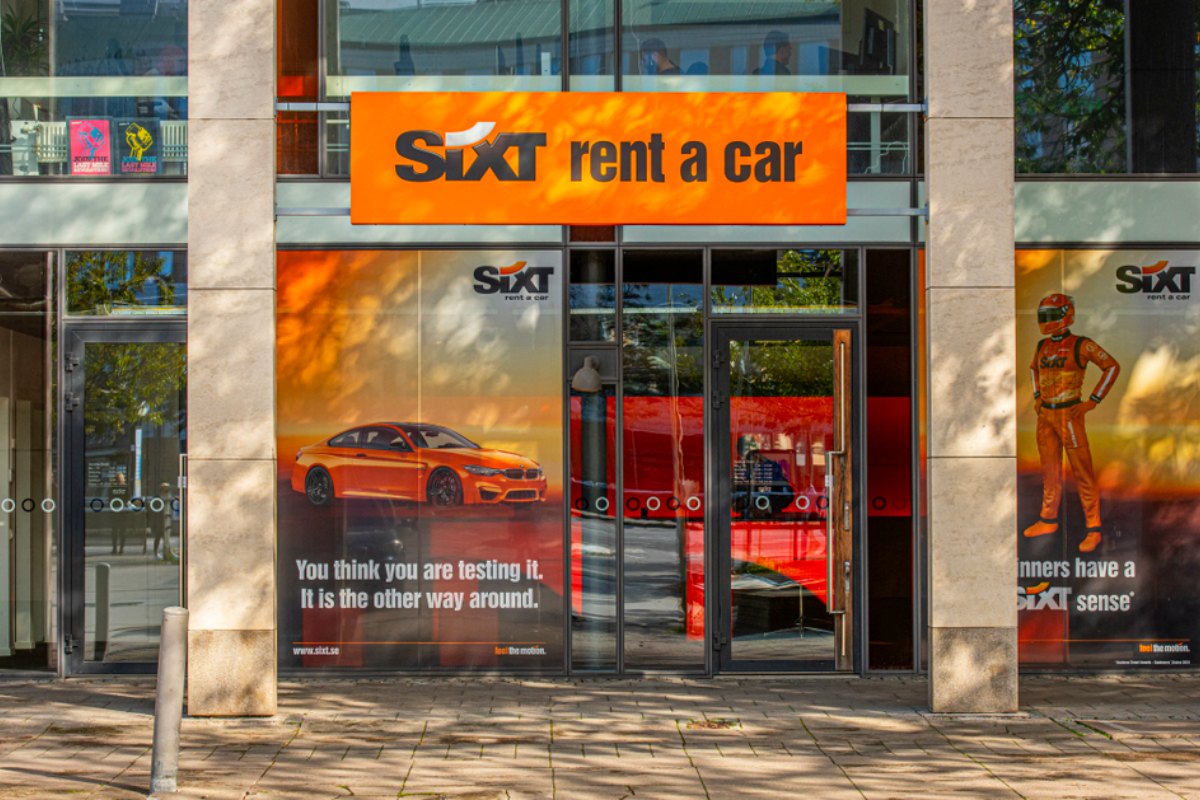 The name might not be as recognizable as Avis or Hertz, but Sixt Rent a Car is about to become a bigger fish in the American rental car pond. The German firm is expanding its footprint in the U.S. by scooping up locations from the recently bankrupt Advantage Rent a Car.

Here's what that might mean for your future travels.

Here's Where Sixt is Expanding in the U.S.

Sixt is taking over 10 airport car rental branches in the U.S. from Advantage Rent a Car. This is a big deal, as the firm is gaining a presence in five new major markets and raising its profile in five others.

Here's What Sixt's Expansion Means to You

First, in the short term, if you've got a current reservation with Advantage Rent a Car in one of the 10 markets that were acquired by Sixt, then you can expect that you will be renting from Sixt.

In the longer term, not only do these acquisitions make Sixt a bigger player in the United States, but it also helps the German firm overcome what has always been one of its persistent drawbacks. The company has never been a good choice for taking a long-range road trip, because with few U.S. locations, Sixt had been forced to limit the geographic region where you could take its vehicles to within a four-hour radius from one of the limited Sixt locations. Now, with a larger footprint, Sixt becomes a valid choice for more travelers—in the northeast and other parts of the country.

Even if you only rent a car once in a blue moon, it always makes sense to join the rental car company's loyalty program so you can take advantage of benefits such as upgrades, free rentals, and other perks.

Sixt Rewards is a fairly straightforward program when it comes to accruing benefits and an easy way to advance in status.

The German rental firm Sixt is unlike most other major rental companies. Drive past one of their locations, and you might see the usual vehicles such as Chevrolets, Fords, and Nissans. But you'll also likely to see luxury cars from Audi, BMW, Jaguar, Land Rover, and Mercedes-Benz, since the goal of the company is to provide a differentiated experience for consumers.