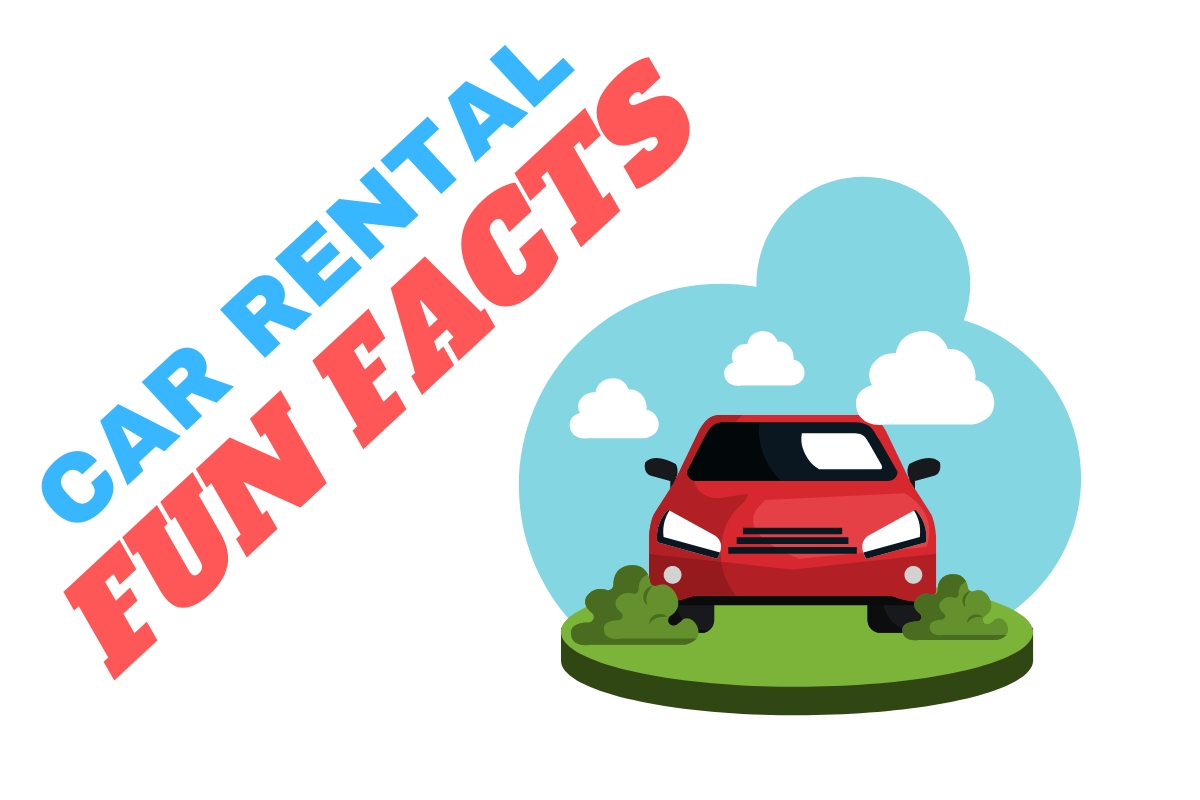 How much do you know about car rentals? These fun facts will make you the star of your trivia team.

Joe Saunders of Omaha, Nebraska first started renting out one borrowed Ford Model T in 1916. By the next year, his Ford Livery Company was renting out 18 Model Ts at a dime per mile. Saunders renamed his company several times—to Saunders Drive-It-Yourself System and then Saunders System. Within a decade he had expanded to 56 cities. Saunders' company was bought by Avis in 1955.

Meanwhile, in 1918, a 22-year-old Chicago entrepreneur named Walter Jacobs opened his own car rental company with a dozen Model Ts. Five years later, he sold the company to John D. Hertz, who renamed it "Hertz Drive-Ur-Self System," and the rest is history.

Hertz invented the low-floor passenger bus that are common shuttle vehicles at airports to the off-site rental facility. The low floor and additional space reduced loading time, increased passenger access and were at first exclusive to Hertz.

Avis was the first to rent cars at airports.

Avis tried harder for half a century.

Avis adopted its iconic motto "We Try Harder" in 1962 as a way to put a positive spin on being the second largest car rental company in the United States behind Hertz. The slogan was used for 50 years until a re-branding in 2012 delivered a new slogan—"It's Your Space."

The rental car industry is an incestuous biz.

In the rental car industry, everyone is related. The largest car rental conglomerate is Enterprise Holdings, which owns Alamo, Enterprise and National. It's privately owned and larger than Avis Budget Group, which owns Avis, Budget and Payless. Meanwhile, Hertz Global Holdings owns Hertz, Dollar and Thrifty.

Once upon a time, Advantage was called $3.99 Car Rentals. The founders started to regret that after inflation took its toll.

To create an easy comparison of car rental prices across different brands and categories of cars, the Association of Car Rental Industry Systems and Standards (ACRISS) developed a coding system that describes the size, door count, gearbox type (manual/automatic), and whether the car is air-conditioned—all encoded into four letters.