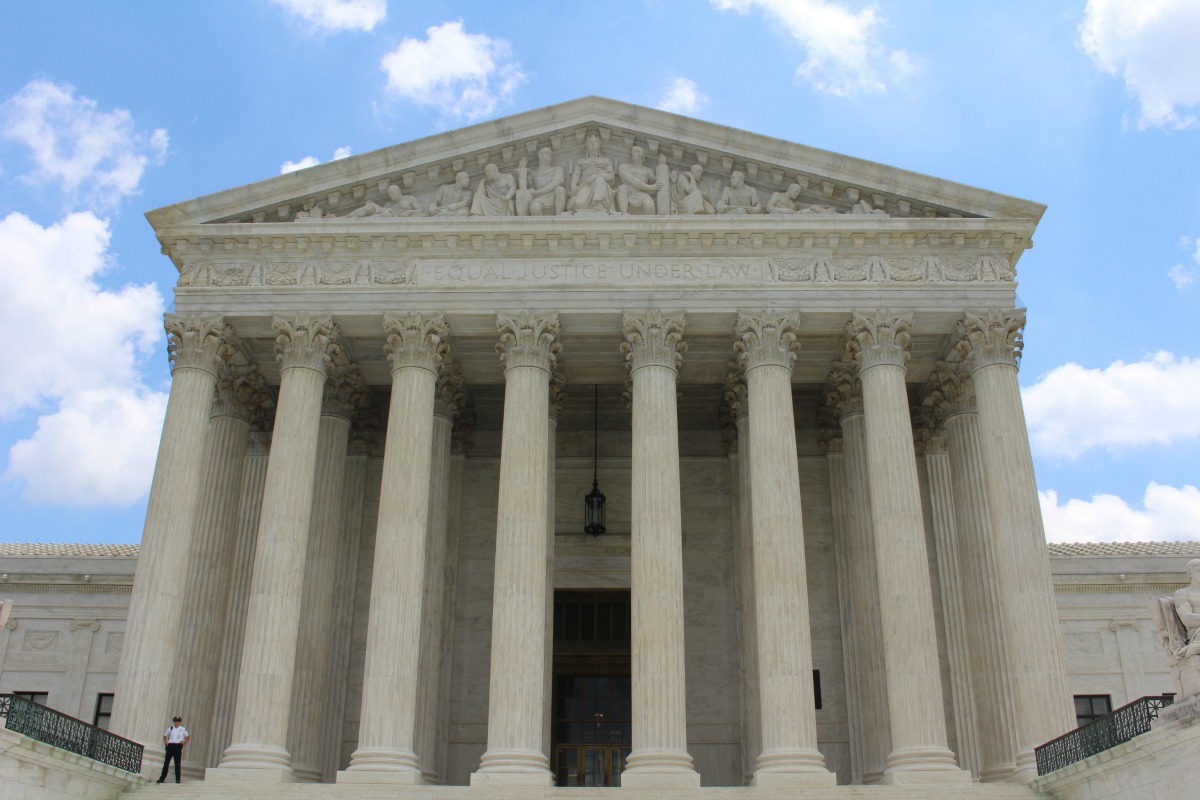 What right to privacy do you have as a driver of a rental car? How about as an unauthorized driver?

Consider the cases of Terrence Byrd and Jerald Lateith Brown, both of whom used a car rented in someone else's name to transport drugs. Each was pulled over for driving slowly in the passing lane, neither was listed as an authorized user of their respective rental cars, and both were caught in crimes after the rental cars were searched. Mr. Byrd petitioned to have his case heard by the Supreme Court of the United States.

Coming up to Mr. Byrd's case, seven U.S. Circuit Courts of Appeal had heard at least 23 cases on the issue and had come to three different rulings. Two of the seven circuits ruled that an unauthorized driver had a reasonable right to privacy; four of the seven determined an unauthorized driver did not have a reasonable right to privacy; and the final circuit came up with "it depends" when reading the same text about unreasonable search and seizure.

The right of the people to be secure in their persons, houses, papers, and effects, against unreasonable searches and seizures, shall not be violated, and no Warrants shall issue, but upon probable cause, supported by Oath or affirmation, and particularly describing the place to be searched, and the persons or things to be seized.

Given such inconsistent rulings, the Supreme Court took up the case because Constitutional rights can't vary based upon where one resides.

What was surprising to many is that the justices unanimously agreed with the two of seven circuits that ruled that an individual driving a rental car but not listed on the rental car contract has a reasonable right to privacy against search—but the decision had three parts.

Court now holds, that the mere fact that a driver in lawful possession or control of a rental car is not listed on the rental agreement will not defeat his or her otherwise reasonable expectation of privacy. The Court leaves for remand two of the Government’s arguments: that one who intentionally uses a third party to procure a rental car by a fraudulent scheme for the purpose of committing a crime is no better situated than a car thief; and that probable cause justified the search in any event.

Part I -- The Rental Agreement is a Contract, Not Law

The justices were clear that a rental agreement was a contract where violating the "unauthorized driver" provision wasn't sufficient to change any legal rights. The rental car company has remedies for unauthorized drivers and other violations of the rental car contract -- including canceling any protections and using the "Do Not Rent list." But handing over rental car keys to a known or suspected criminal is a contractual issue, not a criminal one.

The justices took a pass on whether it was immediately a crime for one individual to use a third-party to rent a car when the first individual knew he/she was ineligible to rent a car. Neither Byrd nor Brown was eligible to rent a car on their own, as they didn't meet the rental car company's minimum requirements for drivers. The federal government claimed that as such, Byrd should be treated the same as a car thief when it came to no expectation of privacy. The government's claim was:

Byrd should have no greater expectation of privacy than a car thief because he intentionally used a third party as a strawman in a calculated plan to mislead the rental company from the very outset, all to aid him in committing a crime. This argument is premised on the Government’s inference that Byrd knew he would not have been able to rent the car on his own, because he would not have satisfied the rental company’s requirements based on his criminal record, and that he used Reed, who had no intention of using the car for her own purposes, to procure the car for him to transport heroin to Pittsburgh.

Part III -- Did the Officers have Probable Cause Anyway?

Remarkably, the federal government hadn't made the case at the Circuit Court whether the police officers had probable cause to initiate a search after Mr. Byrd noted he had another illegal drug in the vehicle. Why? The previous court's ruling that the unauthorized driver lacked a reasonable expectation of privacy in a rental car meant that getting a search warrant would be moot.

Also left for remand is the Government’s argument that, even if Byrd had a right to object to the search, probable cause justified it in any event.  The Third Circuit did not reach this question because it concluded, as an initial matter, that Byrd lacked a reasonable expectation of privacy in the rental car.

Per the Supreme Court's ruling, Byrd didn't automatically lose his fourth amendment protections but there's are still the questions as to whether there was probable cause for the search and whether an unauthorized driver should be treated the same as a criminal.