The Lowdown on Budget Fastbreak 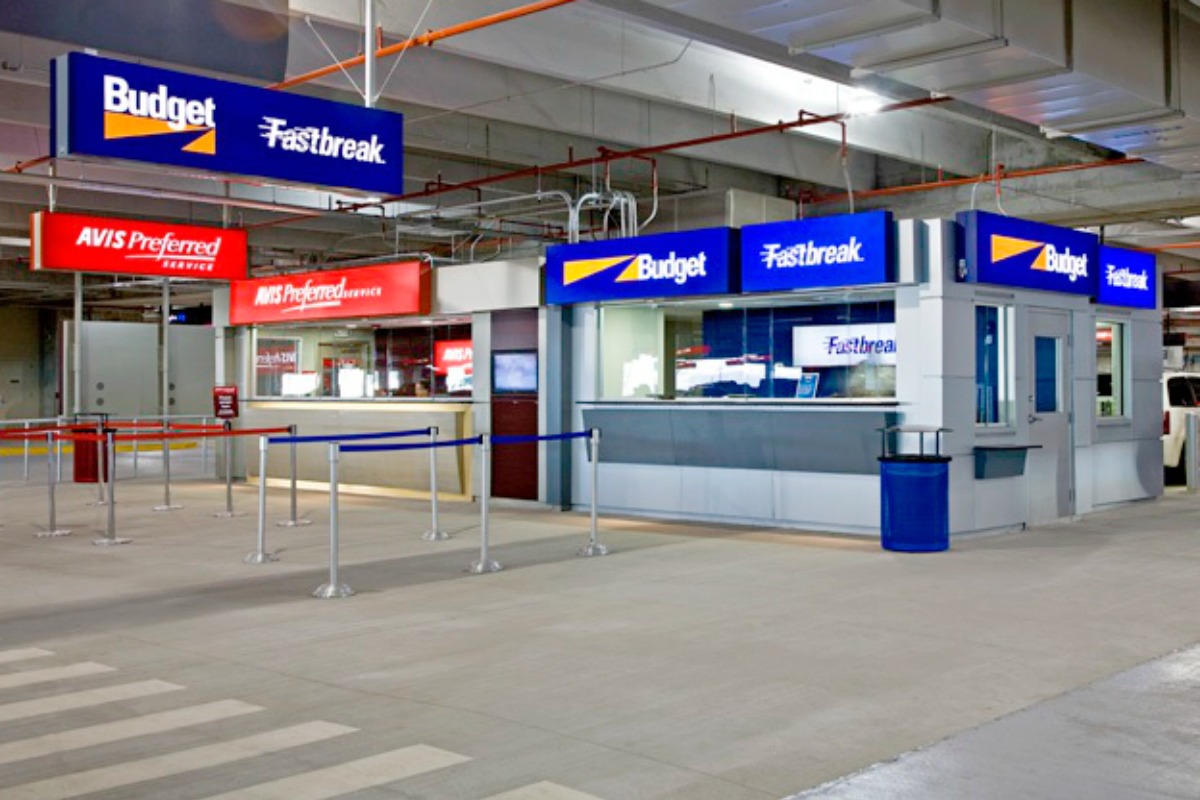 Budget Rent a Car's frequent renter program targets the price-conscious occasional renter rather than the frequent business traveler. Budget Fastbreak offers some—but not all—of the benefits associated with sister company Avis's Preferred service, and usually at a lower daily rate. Like the Alamo Insiders program, Budget Fastbreak is mainly an express rental service rather than a rewards program.

Signing up for Fastbreak is free and only takes a minute or two, so there's absolutely no reason not to do it.

At many major airports, Budget Fastbreak offers a similar experience to Avis Preferred. You proceed directly to the lot, choose your own car, drive to the exit gate, and show your license. Budget terms these "Fastbreak Choice" locations. Budget is probably the most price-conscious agency to consistently offer this type of service, since its chief competitor, Alamo, removed that service several years ago. That left Budget and the top-tier brands (Avis, Hertz, and National) offering customers the ability to reserve and go straight to a car without passing the rental counter.

At smaller locations, which Budget terms "Fastbreak Counter" locations, you need to stop briefly at a rental counter to show your license and retrieve your keys. Depending on its size, these locations will either have dedicated Fastbreak counters or priority Fastbreak lines, so waits are not too long.

The Pros and Cons of Budget Fastbreak

Budget Fastbreak's main advantages are two-fold. It's a free program, and it applies to Budget's rates, which are typically lower than those of other major rental companies. It's a no-brainer to sign up for Fastbreak, since it lets you speed through the rental process faster. On the tail end of your trip, returns are just as easy. Drop the car in the designated area and go, and Budget will email you the receipt.

On the other hand, the rewards program—while easy—isn't a huge reason to prioritize renting with Budget. Other companies often offer lower rates than Budget, and when that's the case it can make sense to go with the lower rate. In other words, the Fastbreak program improves your experience if renting from Budget but isn't a reason to rent from Budget on its own.

Budget has experimented with a rewards component to the Fastbreak program over the years. There's currently a "Budget Bucks" promotion good through the end of 2019, where two rentals earns you a $25 Budget Bucks certificate that comes in the mail.