TSA PreCheck vs Global Entry vs CLEAR vs Mobile Passport 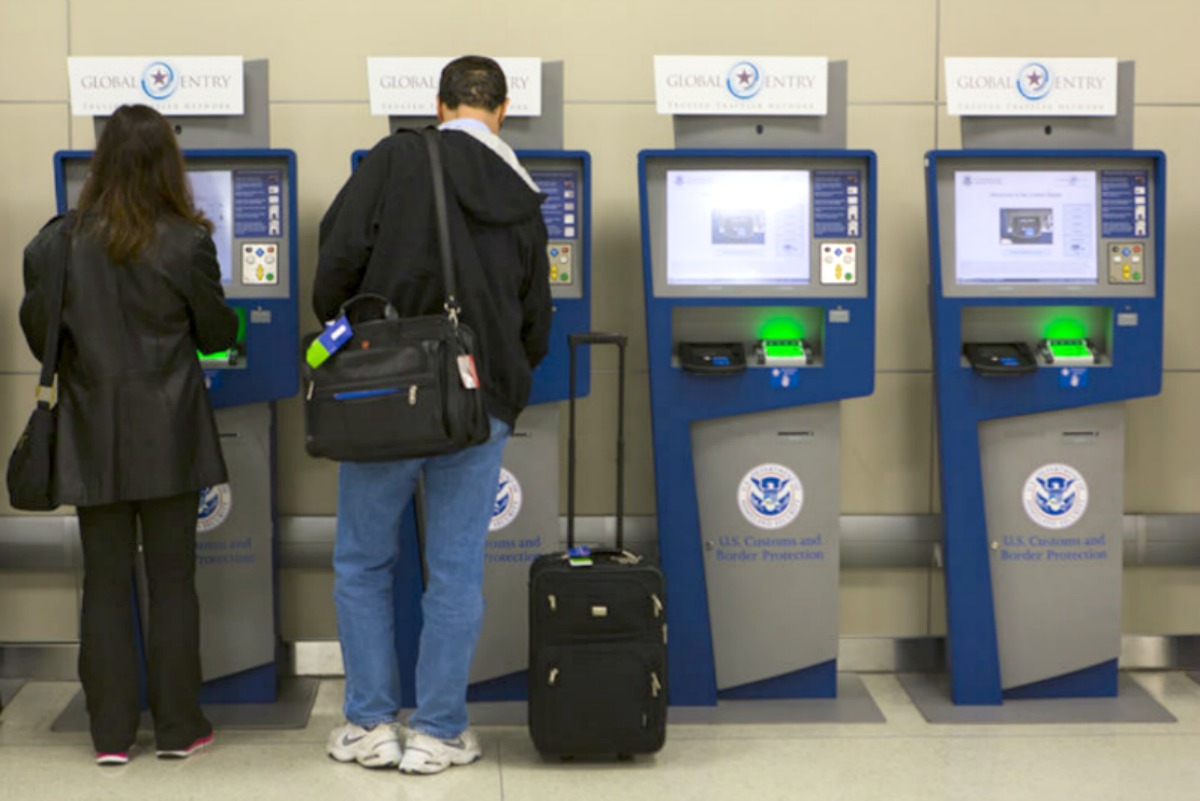 Running late for your flight? If you've ever had the dismal experience of waiting in a long, snaking security line, it's time to make a mental note to sign up for an expedited-screening program. But which one?

Along with TSA PreCheck and Global Entry, there's another program to consider called CLEAR. And for re-entry into the U.S., consider the Mobile Passport app.

Which Airport Expediting Program is Right for You?

TSA PreCheck is offered by the Transportation Security Administration (TSA) and has about six million members. After you get a background check and go through fingerprinting, PreCheck works like a fast pass through security. Travelers get dedicated lines at security checkpoints, keep their shoes and jackets on and leave approved liquids and electronics in their carry-on bags.

Note that since February 2020, New York residents are not eligible for TSA PreCheck.

Need a Cheap Car Rental at the Airport? Ask AutoSlash for a Quote

If you fly internationally, Global Entry is the program for you. It is run by U.S. Customs and Border Protection (CBP) and has over five million members. It includes TSA PreCheck plus expedited immigration and customs processing for travelers flying into the U.S. after international travel. It requires a background check, fingerprints and a valid passport or U.S. green card.

CLEAR is a privately run program with two million members. It boasts that you can sign up in less than 10 minutes.

CLEAR uses biometric identification. Rather than show your drivers license or passport, you head to a CLEAR kiosk, show your boarding pass and tap your finger or blink your eye to identify yourself. It's like using an ATM instead of a bank teller.

With CLEAR, you don't skip all security lines, just the really long ones leading up to the podiums where TSA agents check IDs. After you pass the CLEAR kiosk, you go straight to the area beyond the podiums where you and your carry-on belongings get screened.

If you want the speedy screening where you leave on your shoes on and leave liquids and electronics in your carry-on bags, you still need TSA PreCheck. More than two-thirds of CLEAR members also have PreCheck, according to the company.

Discounts are available. Members of Delta's SkyMiles program can receive reduced rates or free membership based on their status.

The Mobile Passport app was launched in 2014 and has been downloaded about 3.5 million times since then. Rather than speeding you through security before your flight, this app is designed for re-entry into the U.S. after a trip overseas.

How it works: Download the app and save some of your basic information, like passport number, expiration date, and a photo. When you arrive back in the U.S., open the app and answer the questions you normally answer on the blue paper customs form: How many people are you traveling with? What countries did you visit? Are you bringing back any fruits and vegetables? And so on. When you're finished, hit submit and the app will provide a QR code receipt that you can use at Customs & Immigration instead of the paper form. Inside the arrivals hall, look for a designated (and typically shorter) Mobile Passport lane.

Note: AutoSlash may receive compensation on purchases made from chosen links.

Some credit cards will cover the fee for Global Entry. This is a great deal, since the perk is worth $100.