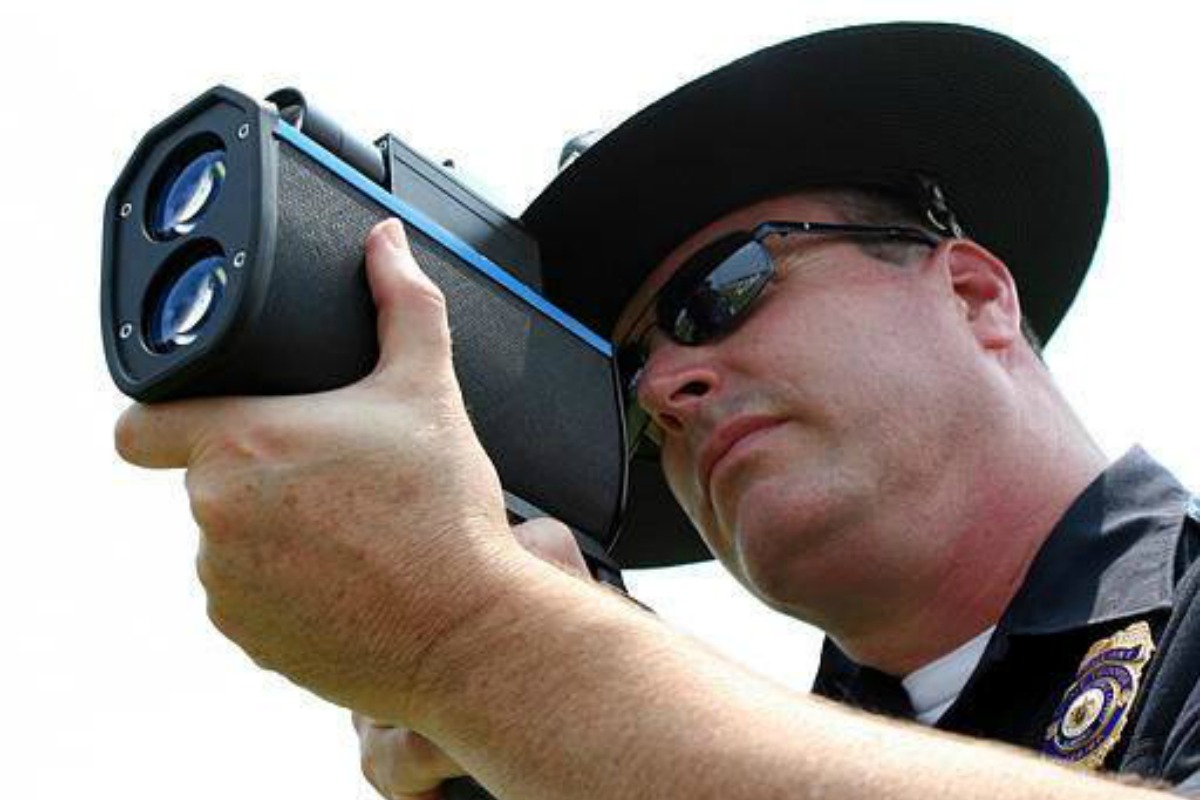 The top speed limits in Alabama are 70 mph on the Interstate and 65 mph on roadways with four or more lanes.

How Much Are Speeding Fines in Alabama?

Alabama is one of the states where speeding ticket fines depend on where you're driving, as well as how fast you are driving. In addition, Alabama's speeding laws are subject to Alabama Code Title 32, which states that "No person shall drive a vehicle at a speed greater than is reasonable and prudent under the conditions and having regard to the actual and potential hazards then existing." That means drivers can be fined subjectively if it's deemed they are going too fast around curves, over hills and through railroad crossings, as well as when dealing with inclement weather or pedestrians.

Each county in Alabama assesses its own penalties, so there's no single answer for how much a speeding ticket will cost you. The difference can vary greatly. For example, in Mobile going less than 25 mph over the speed limit will cost $20 (not including court fees), but doubles to $40 if you are more than 25 mph over the speed limit. The fine for exceeding the "reasonable and prudent" speed—such as going too fast around a curve—is $20. But a general speeding ticket in Tuscaloosa County can set you back at least $182, and $202 if you're going 25 mph or more.

Regardless of the ticket price, paying a speeding fine is never fun and can add points to your license. So, it's best to pay extra attention to your speeds when driving a rental in Alabama.

How to Pay a Speeding Ticket in Alabama

You'll have to pay for a speeding ticket in Alabama even if you don't live there, as states disclose out-of-state violations to one another. The quickest way to handle the ticket is to pay for it as soon as possible by following the directions printed on the ticket itself, which usually includes information for paying online or by phone. You can also pay in person at the court denoted on the ticket.

If you choose to contest the ticket, you will have to do so with the specific Alabama municipality that oversees the traffic laws where you were driving—not the rental car company. In some cases you may be able to do this online. That information will be available through the same municipal court listed on your ticket. However, going this route could require showing up in court and paying additional fees in the long run.