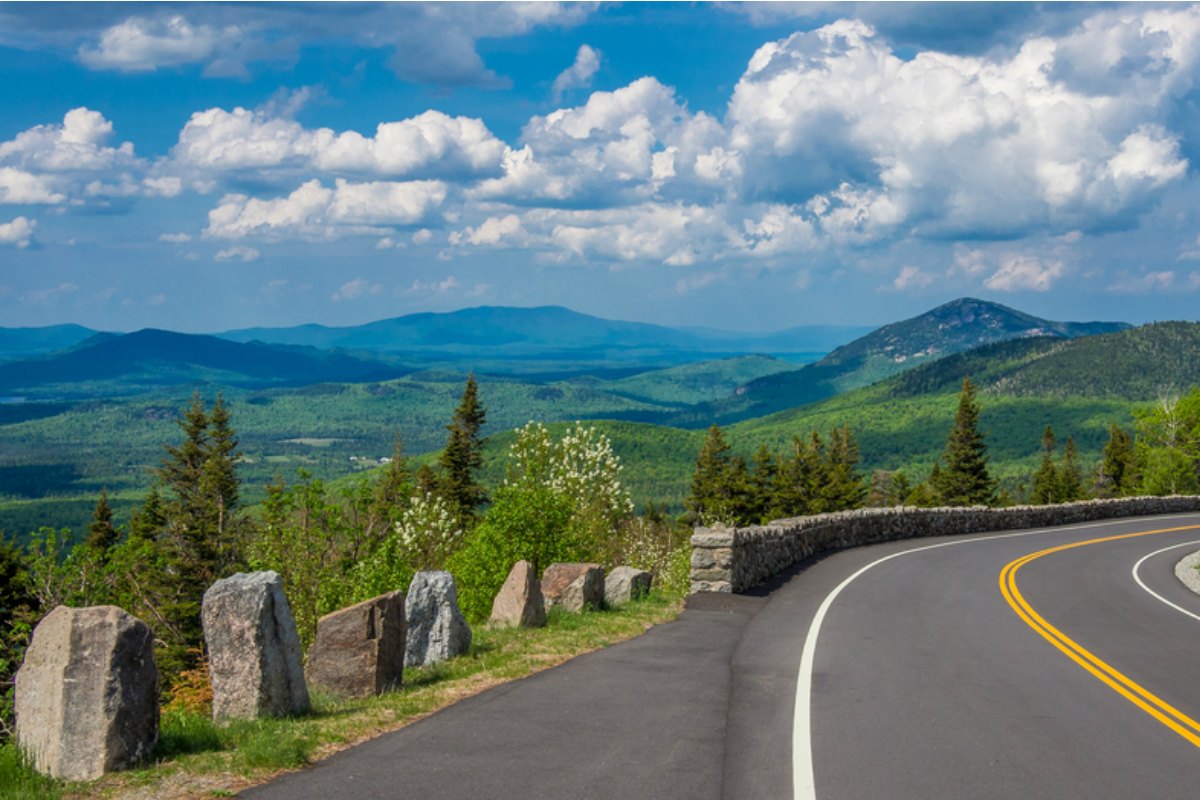 Getting pulled over for speeding is always a drag, but can be more stressful when it happens in a rental car. Beyond the urban megatropolis of New York City, the rest of New York state is mainly rural, where highways span hundreds of miles without hitting a big city. Here's what you should do if you get a speeding ticket in the Empire State.

How Much Are Speeding Fines in New York?

Speeding tickets in New York are based on how fast you were driving over the posted limit. Something to keep in mind is that you won't see the amount of the fine listed on the ticket. You must first state that you are "guilty" or "not guilty" and then the court will tell you how much to pay. In New York City, you'll likely be able to do this online if you have a Traffic Violations Bureau (TVB) ticket. Otherwise, follow instructions on the ticket issued by the specific court for information on how to pay.

The maximum ticket price depends on how fast you're driving. For example, driving up to 10 miles over the posted speed limit could cost between $90 and $150, but more than 30 miles over the limit can carry a maximum fine of up to $600. There will also likely be a hefty surcharge, which can be up to $100 on top of the fine.

It's important to be aware of your speeds not just on the highway, but in smaller towns and cities, too. Be aware that traffic cameras are increasingly doing the job of squad cars. Thousands of speed cameras are popping up all over New York City, for example. Some of the New York City-area counties that are known for giving out speeding tickets at a high rate are Herkimer, Nassau and Dutchess counties.

How to Pay a Speeding Ticket in New York

You'll have to pay for the speeding ticket in New York, whether or not you live there. Most states agree to tell each other about speeding violations and will put points on your license for out-of-state violations. You can also try to fight the fine, but that would require showing up to court and could lead to additional legal costs.

Most straightforward speeding tickets in New York City can paid online in just a few minutes through the Traffic Violations Bureau website. Outside of New York City, the process can be a little more complicated—especially for those who aren't locals. For example, if you get a speeding ticket in Harrison, New York, you'll have to fax or mail the ticket back to the court with your guilty plea before being able to pay.