When a Rental Car Company Does a Driver Record Check 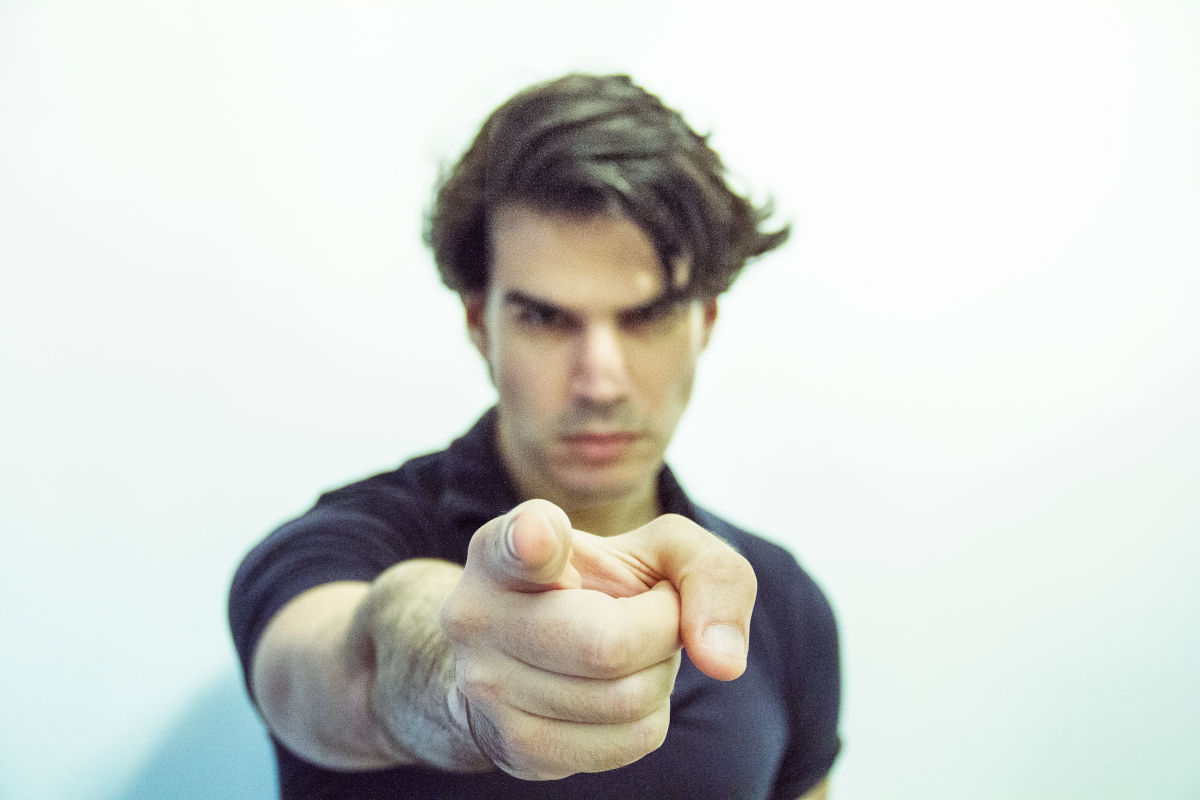 Every rental car company maintains a Do Not Rent list. Landing on that list essentially gets you blackballed from renting from that company. Usually, a renter ends up on a Do Not Rent list after an incident with a rental car, but it can also happen due to a poor driver history in other cars, and the subsequent exclusion may be permanent or temporary.

You'll be asked for your driver's license at the start of the car rental process, primarily for identity verification and ensuring that your license is in good standing. But many rental car companies will also run a driver record check.

Will You Pass the Car Rental Driver Record Check?

Rental car companies are not legally required to run driver record checks. There are two primary schools of thought. In the first, companies use driver record checks as a proactive measure by blocking rentals to those most likely to cause damage. In the second, companies don't bother running driver checks, since if a driver presents a valid license, the rental car company is largely absolved from responsibility.

The Good News? The vast majority of drivers will pass the driver record check. It wasn't always that way—when a rental car company had to worry about lawsuits bankrupting the firm, as many as 10 percent of drivers failed driver record checks. Nowadays, unless a driver is unaware of having a suspended license—in which case he would already know he was unable to rent a car—surprises would be rare. On the other hand, a driver might to worry if he's picking up so many points that his license is close to being revoked.

There are two issues that will immediately cause a driver to be rejected without fail by every rental car company:

Avis may choose to run a driver record check or have the renter sign a document attesting that Avis's driver criteria are met.

Budget has a bit of trouble staying on message, alternately stating that it may or will run a driver record check, with similar disqualifying activities as Avis.

Budget can refuse rental if a driver has a poor driving history.

Payless may run a driver record check and "may deny a rental car based on a negative driving record."

The three Hertz Global Holdings companies (Dollar, Hertz, and Thrifty) have policies allowing driver record checks but do not provide detail about the disqualifying factors. However, past implementations of driver record checks by Hertz closely mirrors Avis's policy. Invalid licenses (for any reason), vehicular crimes, high numbers of accidents, or extensive tickets are the common "no-go" scenarios.

Aside from the breathalyzer restrictions, the companies in this group don't have explicit corporate policies for driver checks.

A driver with a high number of points on his or her license is probably best served by avoiding the Avis Budget Group and patronizing one of the Enterprise companies. If you have enough infractions on your record to be ineligible at Avis or Budget, you should consider buying the expensive but comprehensive rental car insurance products offered by the rental car companies.