What to Do When Your Rental Car Loyalty Program Doesn't Deliver 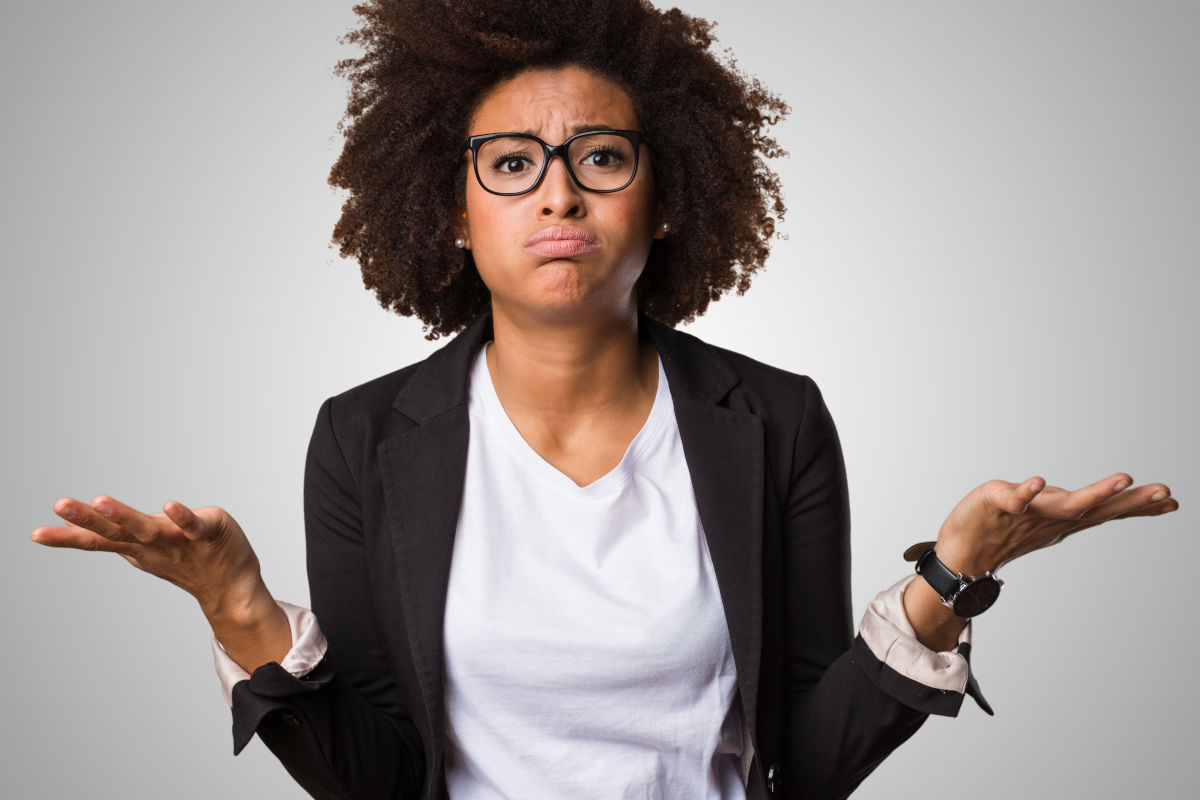 We always recommend that you sign up for frequent renter programs at rental car companies because of the benefits that come with membership. The vast majority of the time, these programs deliver benefits exactly as promised. But occasionally, there's a glitch and your rental car loyalty program lets you down. Here's what to do to turn the situation around.

Let's face it: We join frequent renter programs because we like the benefits. We like accruing points for upgrades. We like great service. And we like bypassing the rental car counter and getting in and out of the rental car locations quickly and without drama.

When we rent at Hertz or National, we expect the only interactions we will have with staff will be at the security gate, thanks to our Hertz Gold Plus Rewards and National Emerald Club accounts. We're willing to pay a slight premium for the ability to walk straight to the lot, make a choice of vehicles, and leave. Yet rental car companies are staffed by humans who sometimes make mistakes, and promises aren't always kept. What happens when a rental car company doesn't fulfill a guarantee?

How to Complain When A Rental Car Loyalty Program Disappoints

We're big fans of National's Emerald Club, but even this program falls short occasionally. Unfortunately, I recently had a negative experience. 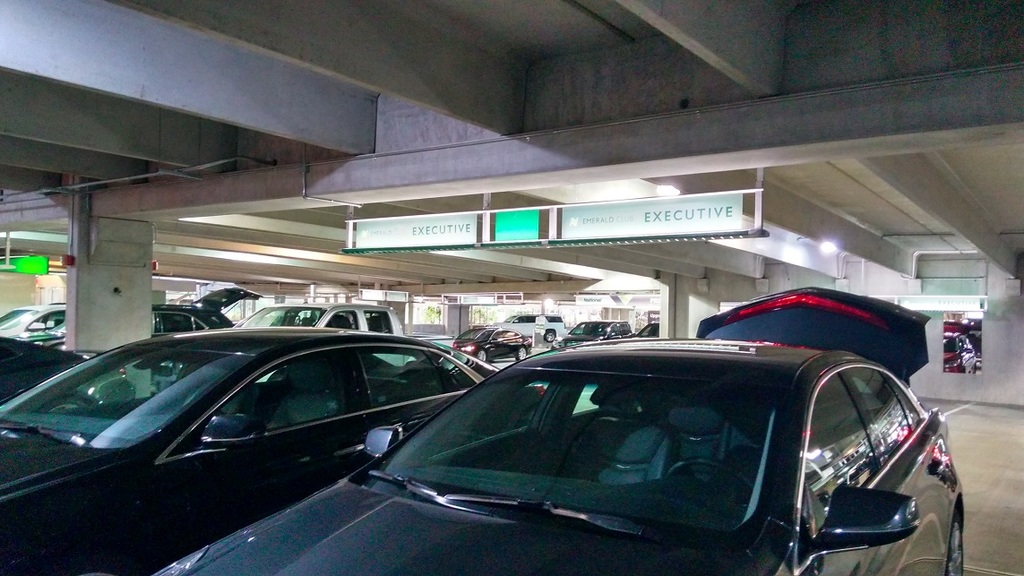 This was going to replace the BMW X3 as my favorite Emerald Aisle car.

I hopped in the gray XTS and headed off, until I was stopped by staff members of Enterprise and National. The reason? Although the three Enterprise Holdings companies (Alamo, Enterprise, and National) share a level of the parking garage and each company has its own parking lanes and spaces, National had allowed sister company Enterprise to put its Cadillacs on National's Executive Aisle to so they would be closer for Enterprise's customers. Spaces reserved for National's most frequent customers were being used as parking spots for cars that weren't available to National customers.

Tired after a day of airline delays, I hopped into the Nissan Frontier for my one-day, one-way rental and sent a note to National about the Executive Aisle that contained cars for which National Executives were excluded. When a rental car company doesn't meet its required commitments, it's important to contact the corporate office if the local staff can't (or won't) meet the terms of the frequent rental program. In this case, the story's ending had some good news and some bad.

First, the bad news. I was stuck with the Nissan Frontier for a 300-mile drive, burning far too much fuel in a car that gets less than 20 mpg on the highway. I was in a truck that had less space for the driver than my compact car at home.

The good news? Since I had shared the photo of the cars in the Executive Aisle that were off-limits to Executive members, National agreed that this wasn't consistent with its program's promised terms and placed an award day in my account within hours. The customer service provided by Enterprise and National is a big reason why these companies are consistently rated highly by consumers.

Tips for Complaining About a Negative Rental Car Experience

This story has multiple takeaways. One is that even good systems don't always deliver as expected. The staff at this particular airport location for Enterprise and National knew the companies' policies for the National's Executive Aisle but decided to use the space to benefit Enterprise's customers instead. I accepted a far less desirable vehicle because I reasonably believed National's corporate staff would rectify the actions of the airport staff, and I was right.

Another tip is to document your problem. A photo or video can be a compelling piece of evidence to use as you make your case.

Another lesson is that the corporate parents of individual rental car companies appreciate feedback. They really do work hard to ensure that the promised benefits are provided to their frequent renters. The corporate headquarters wants to know if that promised benefit is not delivered. There's a maxim in business that only a small percentage of customers with legitimate complaints will actually complain; many customers will just stop being customers. When a rental company doesn't meet a guarantee, pointing out the lapse is how the situation gets resolved.

Have a problem during normal U.S. business hours? There's a high probability that your rental car company even has social media staff on Facebook and Twitter to address customer concerns quickly.

Ready to rent your next rental car? Request a quote below and we'll send you the best possible offers within minutes. When you go to finalize a reservation, remember to include your frequent renter number.