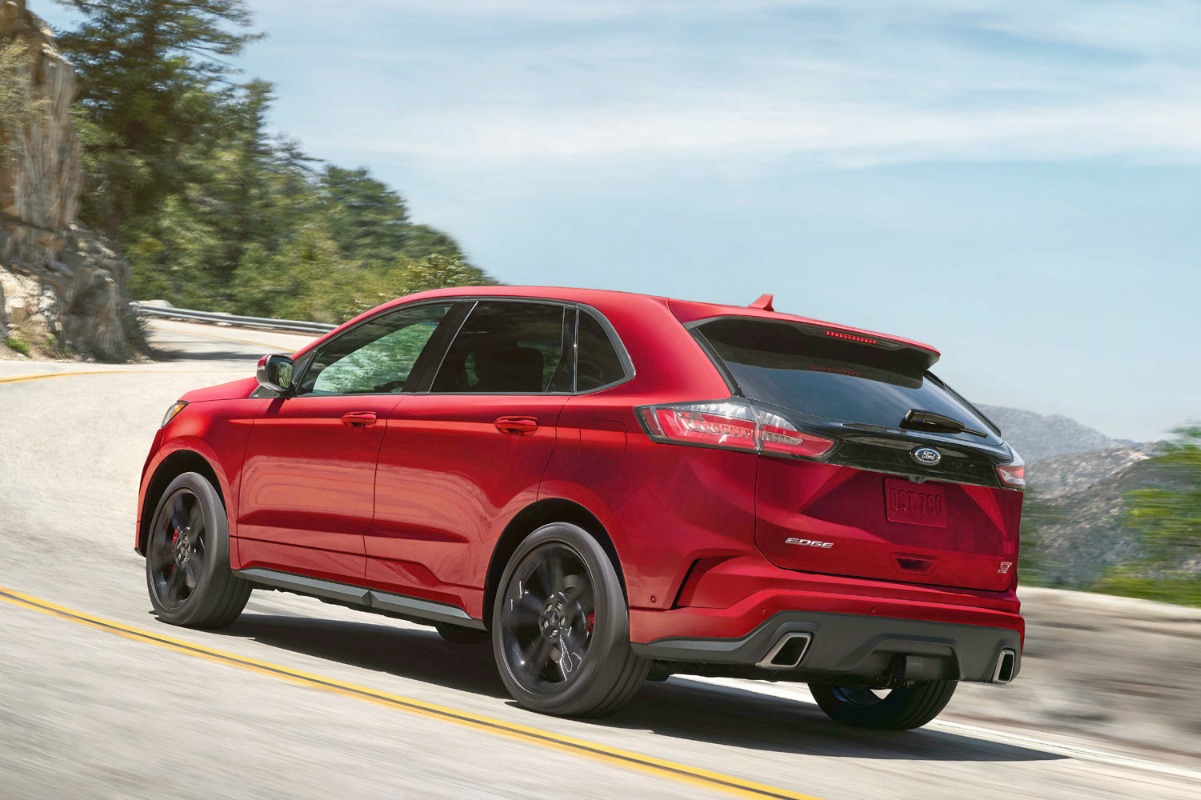 Avis targets business travelers and offers more locations and perks than Budget and Payless, which cater to budget-conscious leisure travelers. Avis operates in an estimated 5,550 locations across North America, South America, India, Australia, and New Zealand. Hertz operates 10,200 corporate and franchise locations internationally, making it one of the most well-known brands in the world.

Avis was founded in 1946 at Willow Run Airport in Detroit by Warren Avis, making it the first car rental location at an airport. By 1953, franchise operations were already in the works in Canada, Europe, and Mexico. During the 1950s and 60s, Avis exchanged hands a few different times, but was solidified as the market leader in Africa, Europe, and the Middle East by the early 1970s.

Since 1997, Avis and Budget have been owned by Avis Budget Group, Inc. In 2013 and 2014, respectively, Avis acquired Payless and the ridesharing program, Zipcar. The following year, in 2015, Avis Budget Group announced it had completed the acquisition of Maggiore Group, Italy's fourth-largest vehicle rental company.

Avis has established itself as a trendsetter by prioritizing technology in its rental offerings. In 2009, Avis launched an iPhone application, making it the first rental car app in the U.S. Many of Avis's vehicles also include iPhone applications,GPS navigational systems, and satellite radio.

How to Make the Most of Renting from Avis

There are several ways to make the most of your rental experience:

Join the frequent renter program. The free Avis Preferred loyalty program lets you skip the line and experience faster and easier service when picking up and returning vehicles. Members can take advantage of lots of bonuses when purchasing add-ons such as accessories for their vehicles. Avis will also pick up rewards program members at their home or hotel for free. You'll receive 100 points just for signing up.

Prepay for your rental car. Avis offers a 30 percent discount for those who pay for their rental in advance. Looking for more savings? AARP members can also save an extra 30 percent off of their rate.

Use the app. Make sure to download the Avis app, which allows you to select your preferred car upon arrival, skip the counter at pickup and return, and even lock and unlock your car through your phone or tablet. There are even map features showing Avis locations, gas stations, and more.