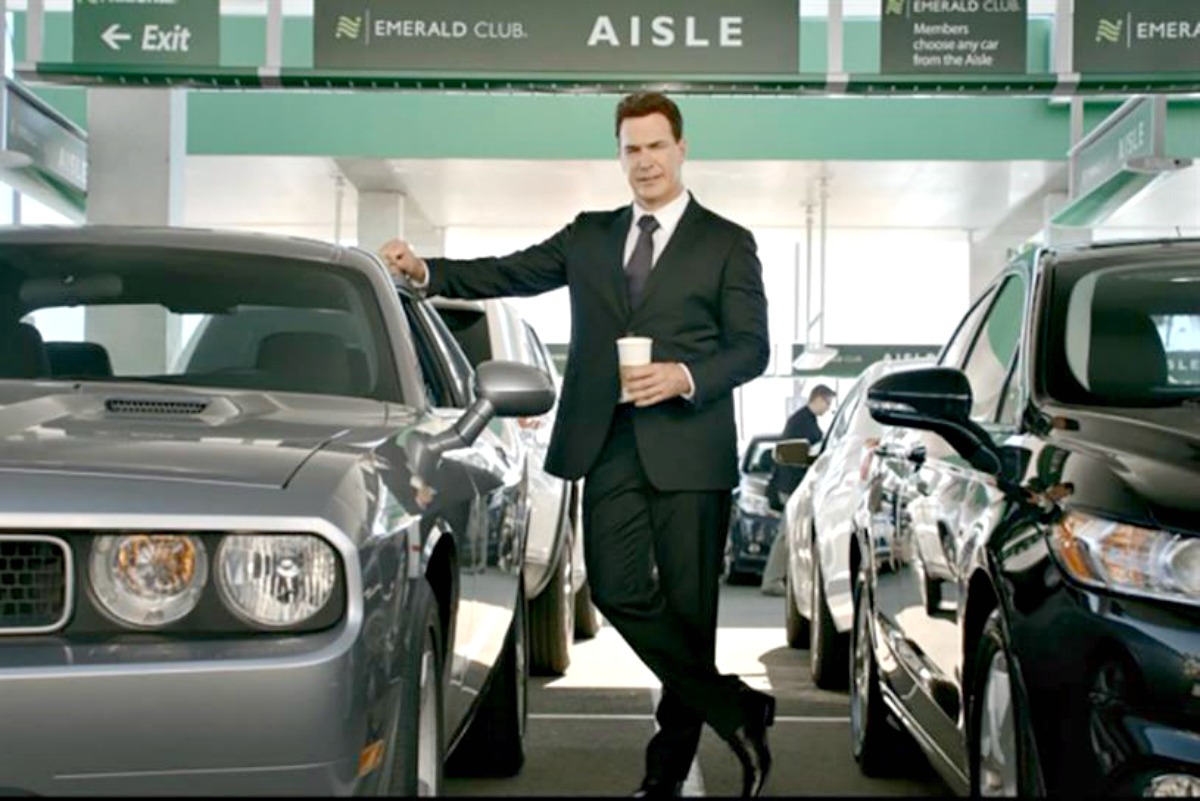 Combining all three sister companies, the parent company Enterprise Holdings is the largest rental car firm in the world based on its revenue and vehicles. Its brands are similar overall, but focus on different segments of the market. The Enterprise Rent-A-Car brand offers more locations and some extra perks compared with Alamo, which focuses on the leisure travel segment of the car rental business.

National was founded in 1947 by a few dozen independent rental car agents and 60 locations. Over the next 60 years, the company changed hands many times before ending up with its current owners. In 1987, Paine Webber, a historical American brokerage firm, gained majority ownership of the company. Paine Webber sold the company to an investment group, which sold it to Republic Industries (later renamed AutoNation), which sold it to Vanguard Automotive Group in 2003. In 2007, Enterprise Rent-A-Car assumed control of Vanguard Automotive Group.

How to Make the Most of Renting from National

There are several ways to make the most of your rental experience:

Join the frequent renter program. The free Emerald Club loyalty program delivers an unmatched selection of benefits available from the very first rental. Among other benefits, the base level of Emerald Club allows you to earn free days with National or Enterprise bookings, select your own vehicle from the Emerald Aisle at many airports simply by booking a midsize, bypass the rental car counter, and add a second driver for free.

Use the app. Make sure to download the National app, which seamlessly links to the Emerald Club loyalty program and lets you manage your reservation. Another nice feature is the Virtual Aisle in National's app, which lets you select a car before arrival.

Bypass the counter. Emerald Club members can save time and avoid hassles at by skipping the counter at over 60 counter-bypass locations.