Why Do Americans Drive on the Right? 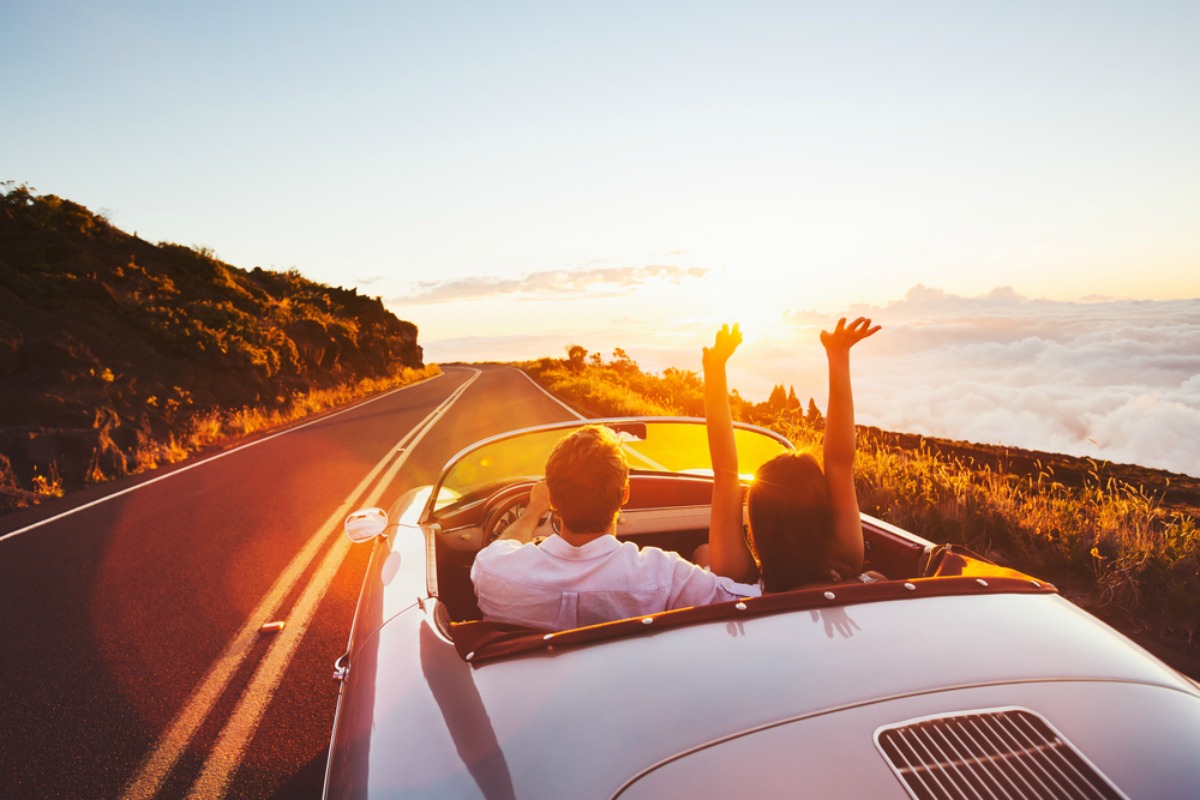 To know Americans drive on the right, we have to go back to long before the automobile was even on the scene. In Medieval times, horseback riders kept to the left side of the road in order to keep their swords on their right sides, closer to any potential approaching enemies. This also allowed riders to mount and dismount on the left side of the road instead of in the middle.

Left-hand traffic became law in Britain in 1773, and the empire exported its driving norm throughout their colonies, which is why many former British territories such as Australia, New Zealand, South Africa and India still drive on the left.

Meanwhile, in 18th-century France the rich normally rode on the left, while peasants kept to the right side of the road. After the French Revolution, former aristocrats felt safer keeping a low profile and fell in line with the rest of the citizenry on the right. Driving on the right became law in France in 1794, and the custom spread throughout much of continental Europe.

Around the same time in the United States, goods and food were commonly transported on large wagons pulled by pairs or teams of horses. As many cargo wagons didn't have a seat, the driver would ride the rear left horse in order to keep their right hand free to carry the whip. Riding on the right ensured that the whip never inadvertently hit a passing rider.

In addition, following the American Revolution, the fledgling country wanted to throw off any remaining ties with England. By 1813 driving on the right was law in three states.