When It Makes Sense to Rent a Car from Zipcar 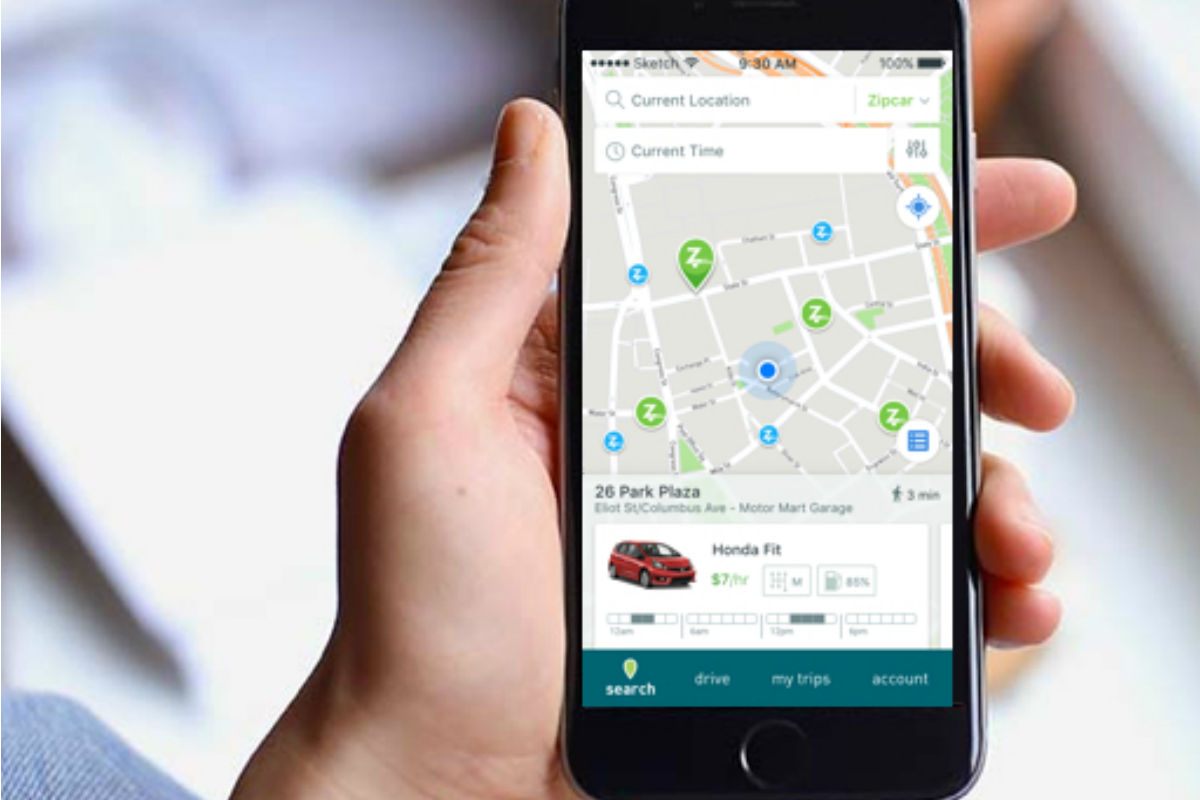 Just like Airbnb hasn't killed off hotels, Zipcar hasn't squashed the major rental car companies. But does using this car-sharing service over a traditional car rental ever make sense? Sometimes.

Zipcar was conceived for city dwellers who don't own cars. Its model works best for short trips of an hour or two, but not if you need a car for at least a day and will be traveling more than 180 miles in total.

Where Is Zipcar Available?

Zipcar operates in over 500 cities around the world. That sounds like a lot, but many markets are suburbs of major metro areas. Zipcar lists 54 cities served in California, but that represents only about 10 different metro areas. Five of the seven cities listed in Illinois are part of the greater Chicago area.

Zipcar is now operational on hundreds of college campuses in the U.S. and Canada, and beyond. With a low minimum renter age (18 years), Zipcar is a solid choice for students who need to an off-campus errand or take a daytrip.

While a few small, rural towns are served by Zipcar (such as Suwanee, Tenn., pop. 2,311), Zipcar mostly serves larger urban areas and bustling college towns, and you won't find much of a Zipcar presence in less-populated areas. That goes along with Zipcar's core mission, which really is providing an alternative to owning a car in places where a car-free lifestyle is practical.

While Zipcar has a presence at some airports now (thanks to its purchase several years ago by Avis Budget Group), most Zipcars live in dedicated spots on city streets as well as in parking lots and garages scattered around town. These can often be quite convenient for urban apartment dwellers and downtown hotel guests—in some cities, there's a Zipcar spot every few blocks, compared with a handful of traditional rental car offices that serve an entire city.

In other words, Zipcar isn't a better option than a traditional car rental if you're flying into Louisville or Sioux Falls. But staying in San Francisco? Living it up in Chicago's Loop? Zipcar might work out for you.

To sign up with Zipcar, you need to be 21 years old—or 18 and older if you're a student. You'll also need a valid driver's license and either a debit or credit card.

You'll pay a $25 application fee plus a monthly membership of $7. Rental rates themselves start at $9.50 per hour, but if you want to keep it for longer periods, like a regular rental car, the daily rate starts at $77. Even though that includes gas, insurance, and up to 180 miles of driving per day, that's not usually competitive with traditional rental car rates, especially if you let AutoSlash help you find discounts.

For example, a regular rental at LAX airport for an upcoming weekend runs around $25 a day retail and AutoSlash found rates as low as $18 a day. Even after full collision and liability coverage (about $25) and 5 gallons of gas (another $20), it still comes out under Zipcar's $74 daily rate. And if you don't need that insurance coverage, Zipcar's value proposition looks even worse. Even if rental rates are as high as $50 per day, five days in a traditional car rental would save you $100 over Zipcar.

Planning on a road trip? Careful—Zipcar caps mileage, and the fees are a hefty 55 cents per mile if you go over.

Zipcar's model really works best for short trips of an hour or two—where it doesn't make sense to pay $35 or so for a car just to run errands. At less than $10 an hour (and without the hassle of dealing with gas), Zipcar's a better choice for a quick outing—and even compares favorably to Uber and Lyft.

Just be careful of late-return penalties, which start at $50 per 30 minutes.

How to Pick Up a Zipcar

The Zipcar reservation process is definitely faster and easier than booking with a traditional rental company. Once you're signed up to the program, it's just a few taps to locate the closest available vehicle and choose your pick-up and return times. Then you're all set—you don't have to review several pages of fine print and enter all your contact information.

All you need to pick up the car is your smartphone or an RFID-enabled wallet-sized "Zipcard." Just tap your phone or Zipcard on the car's reader to unlock the door; the key is already in the car. (You should take a quick look at the car for damage; if you spot any, you can upload a photo from the app.)

The rental companies could definitely learn a thing or two from Zipcar—waiting in line at the rental office and enduring the hard-sell for insurance is a drag.

While Zipcar is really intended for the urban dweller who wants to avoid the hassle and expense of owning a car, Zipcar can work for travelers in some instances. Flying in and need a rental for a week? AutoSlash can help you find discounted rates on a normal daily rental. Same goes for loading up the kids in the rental Camry for the holiday road trip to Grandma's. But if you're staying at a downtown hotel in one of Zipcar's markets and need a car for just an hour or two to grab dinner with a client? Zipcar might make sense.

There's one other time to consider Zipcar for a daily rental. If traditional rental rates are sky high, Zipcar's $77 daily rate could be a workaround—as long as you're not driving more than 180 miles. A bit of advanced planning is required, though, since you'll need to fill out the application and wait for it to be approved.